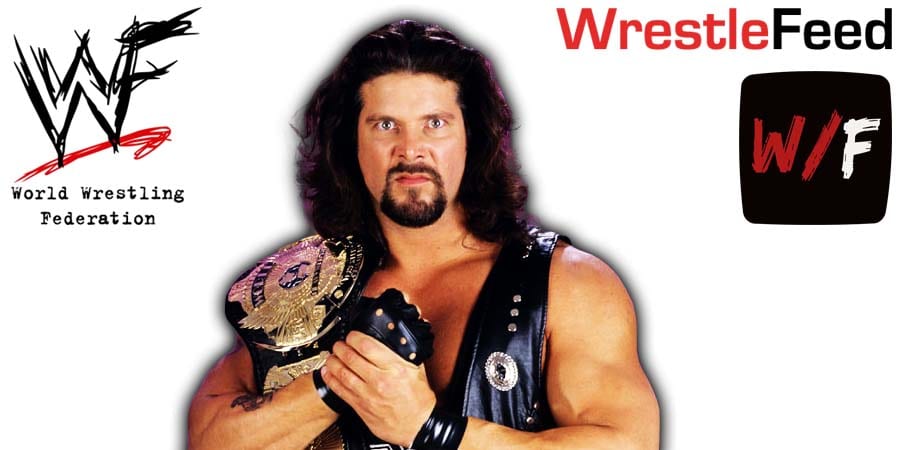 • Bruce Prichard Explains Why Turning Diesel Babyface Was A Mistake

Only 3 days after Diesel split from his Tag Team partner Shawn Michaels at the Survivor Series 1994 PPV, he ended up defeating Mr. Bob Backlund for the WWF Championship in just 8 seconds at the world famous Madison Square Garden.

On the latest episode of the weekly ‘Something To Wrestle With’ podcast, Bruce Prichard suggested that turning Diesel babyface was a big mistake, as fans did not buy him as a good guy.

Here’s what the former Brother Love had to say about Diesel’s run with the WWF Title:

“Well, I don’t necessarily think it was working and it goes back to day one of, okay, here’s Diesel and he’s your Champion and we want him to be this big babyface, so he’s going to lead everybody in prayer, he ceased being Diesel.

All of a sudden everything I loved about Diesel went away because he became Kevin Nash from East Tennessee University and a basketball player that got hurt.

Everything that was cool about him went away because somebody felt, ‘God damn, we got to give credentials, you got to tell a real story about these guys’.

He could have been a two-and-a-half-time All-American. Nobody gives a f**k about that sh*t. They thought Diesel was cool and kicked people’s a$$es.

The audience overall was enthralled and they were intrigued by Diesel. They weren’t intrigued by Kevin Nash at this point in time.

Diesel was a character, Kevin Nash was a person, the audience was in love with the character. They didn’t know the person. You keep the person mysterious and mystique.

When he becomes just like your buddy that went to college at East Tennessee and played a year on the team, what’s special about him anymore?”

Diesel eventually ended up turning heel again, after he lost the WWF Title to Bret Hart at the Survivor Series 1995 PPV.