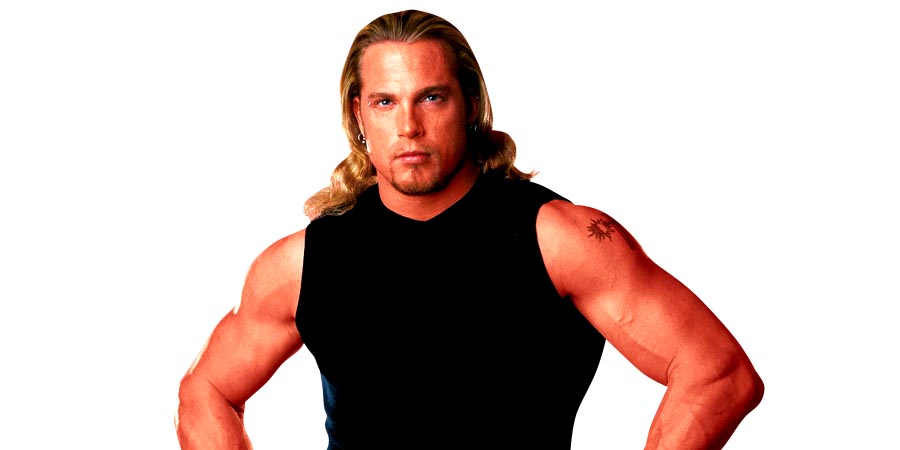 – Earthquake vs. The Big Boss Man

During an episode of Something To Wrestle, Bruce Prichard (a.k.a Brother Love) talked about WWF wrestler Test being devastated over Triple H – Stephanie McMahon pairing (he was originally paired with Stephanie) and not getting the push he was once promised.

Below is what Bruce said:

“Devastated. He was led to believe that this was going to be this big push for him where he was going to turn heel and have this big run, but obviously it didn’t happen. He was devastated and hurt by it and probably more than anything a little confused. He would walk around like that hurt puppy dog, I think it took a sh*t load of wind out of his sails, that’s for sure.

I liked Andrew Martin. I really did, but it’s part of the business. He hadn’t been part of the business for a long time, either. Here’s a guy who had been around in the business for about a few years and he was promised these big things and then it’s just yanked out in front of him… He wasn’t ready for the position that he was put into, so yeah, I definitely encouraged him and told him to just get in there and every single day is another day of experience so learn as much as you can, keep your nose clean and get better every day and it will come. It is not going to happen overnight.

First of all, there was no writing team to go through, that wasn’t the structure at the time, it was just Vince McMahon. That was the way Vince McMahon wanted it at the time; you come to me with your ideas and let’s do it. That was an invitation from Vince himself, that was how that happened.

There were definitely those rumblings at the time. Because people not in a million years, going from the first time Triple H won the championship, people were like, what the f*ck? If you had asked agents at the time if Triple H was worthy of holding the title at the time, people would say no. But we did and it worked, so Hunter, by invitation of Vince said what do you got? Give it to me and he did.

Vince has given that same speech with the same opportunity by a lot of guys, and if he likes them then by God you are in and he can take your ideas. He liked Triple H’s ideas and he used it. There was a lot of jealousy and a lot of people backstage who thought that he worked himself into a position. Now he has put himself with the boss’ daughter and is going to go to the top. There was definitely some jealousy with people talking about it in the back.”