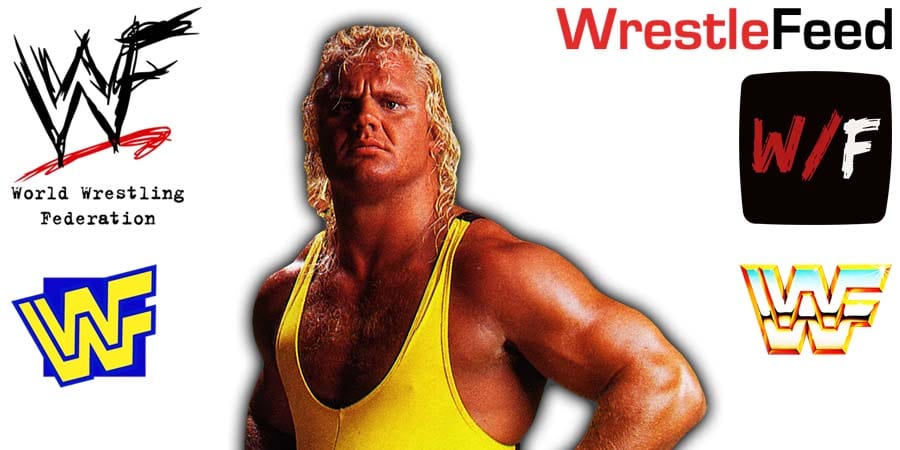 WWE Hall Of Famer Bully Ray (Bubba Ray Dudley) was a guest on this week’s episode of WWE’s The Bump, where he commented on SmackDown’s Bianca Belair as a WWE Superstar.

[She’s] the female version of Mr. Perfect. I mean, how can you go wrong?”

The EST of WWE made her debut on last night’s SmackDown in a winning effort against Zelina Vega.

– Doink The Clown vs. Scrub (from Superstars)

– Diesel vs. Ralph Mosca (from Superstars)