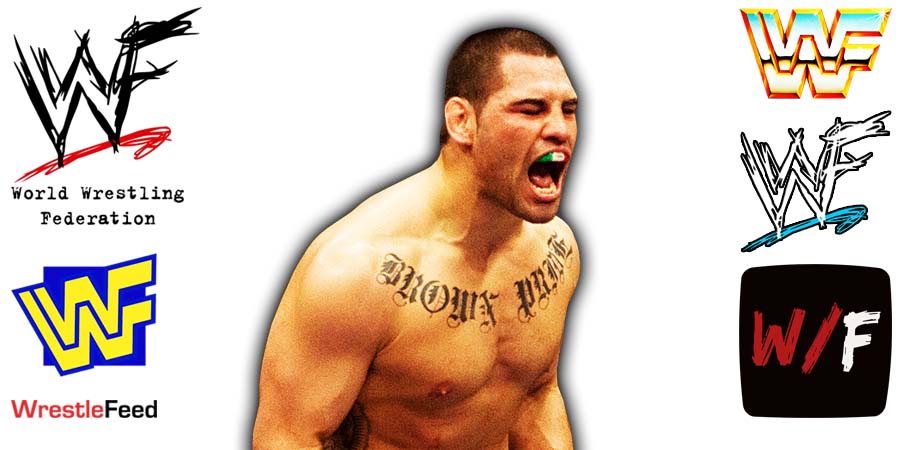 Cain was denied bail and will stay in Jail till his next court hearing in mid-April.

Cain has issued the following statement, which is his first statement since his arrest:

“To everyone who has expressed their support for us, my family and I can never thank you enough.

From the depths of our hearts and souls, we are eternally grateful for your love. Your selfless acts and encouraging words have given me strength in my darkest moments.

This story is complex and is slowly unfolding right now. To all the true victims of this case, may God grant you the strength to speak publicly.

Although the hardest part is reliving the pain you have suffered, by speaking honestly, justice will be done and your true recovery will begin.

I will never stop helping and loving my community and all of you. Thank you for loving me.

It was taped at the Worthen Arena in Muncie, Indiana and featured matches, interviews & storyline segments on the road to the ‘WWF In Your House 14: Revenge of the Taker’ PPV.