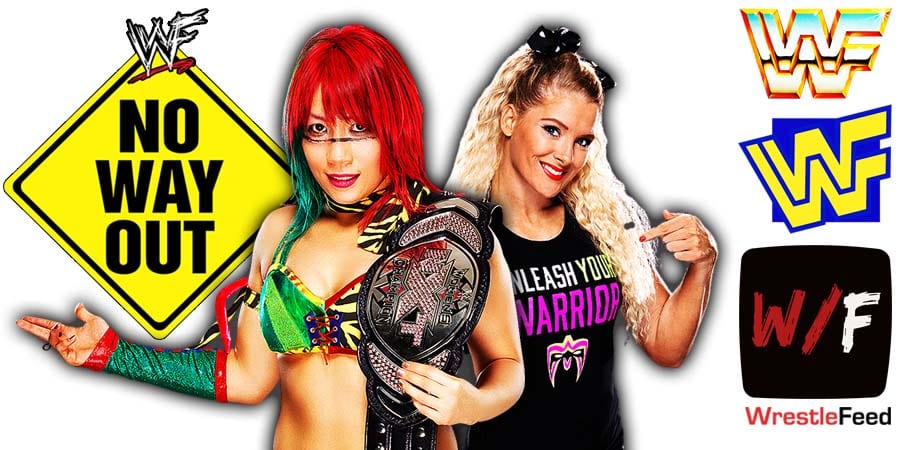 At Elimination Chamber 2021 pay-per-view, Asuka was scheduled to defend the RAW Women’s Championship against Lacey Evans.

However, on the final episode of RAW before Elimination Chamber, Lacey announced that she’s pregnant, and it is a real-life pregnancy (not a storyline).

This resulted in their Title match at Elimination Chamber being cancelled due to obvious reasons. 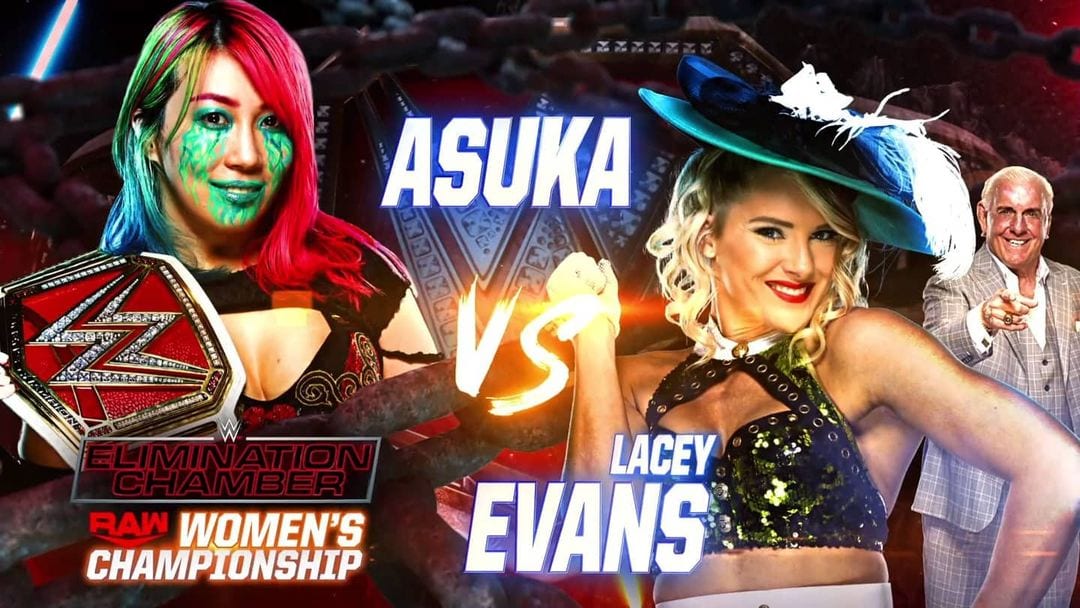 According to Fightful, the plan was for Lacey to defeat Asuka (with help from Ric Flair) and win the RAW Women’s Championship.

Lacey would’ve then defended the RAW Women’s Title against Charlotte Flair at WrestleMania 37.

With Lacey being off TV now, WWE has ended this angle between Charlotte – Lacey – Ric Flair, with “The Nature Boy” being written off WWE programming after Charlotte told Ric to go home on an episode of RAW.

WWE is now going ahead with Asuka vs. Charlotte Flair for the RAW Women’s Championship at WrestleMania 37.

Charlotte and Asuka have faced each other at WrestleMania before as well, at WrestleMania 34 in 2018, where Charlotte defeated Asuka to end her undefeated run in WWE and retain the SmackDown Women’s Championship.