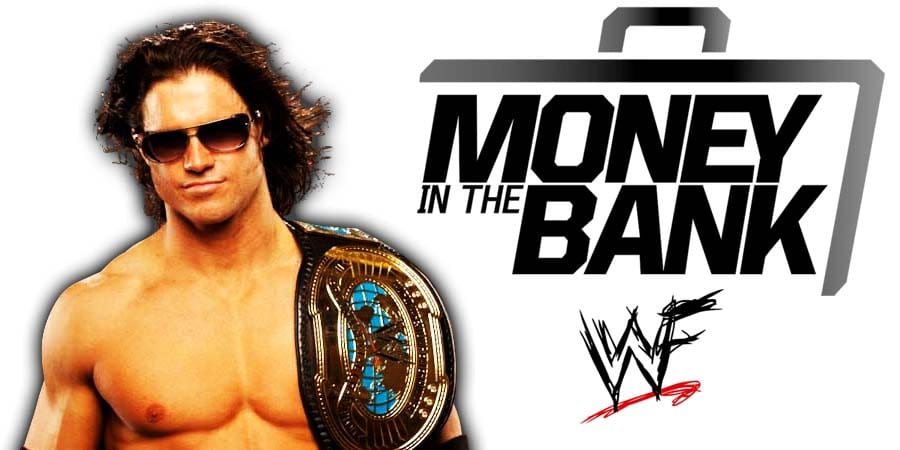 While he did not win any championships during his time in ECW, his memorable rivalry against his (kayfabe/storyline) brother Ian Rotten, won Pro Wrestling Illustrated’s “PWI Feud of the Year” in 1995.

John Morrison and The Miz were scheduled to defend their SmackDown Tag Team Championship against The New Day and The Usos in a Ladder match at WrestleMania 36 this year.

However, the match was changed due to The Miz’s sickness. The match took place between Morrison, Kofi Kingston and Jimmy Uso, with Morrsion retaining the Titles in the end.

This past week on SmackDown, The Miz defended the Titles in a Triple Threat match against Big E and Jey Uso, with Big E winning the Titles in the end.

Although Big E won the Titles, WWE is still planning to continue with the 3 teams feuding for the Titles, according to the Wrestling Observer:

“The plan at least as of last week is to do a three team match again which they were supposed to do at WrestleMania which they still haven’t actually done the tag team version. That’s where they’re going. You can switch the titles. It doesn’t matter which of the three teams has the title.”

As the Triple Threat Tag Team match was cancelled at WrestleMania 36, it looks like it will now take place at Money In The Bank 2020.