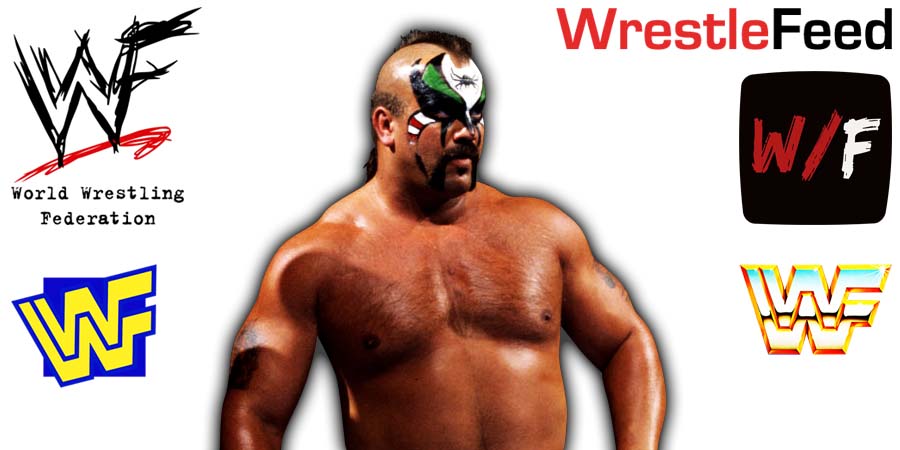 • Cause Of Road Warrior Animal’s Death, Passed Away On His Wedding Anniversary

As we noted earlier, WWE Hall Of Famer Road Warrior Animal passed away at the age of 60.

TMZ is reporting that he died of natural causes.

According to their law enforcement sources, he passed away at the Tan-Tar-A Resort in Osage Beach, MO after they received a call from his wife at 11:49 pm. Road Warrior Animal was already declared deceased when deputies arrived on the scene.

The death was sudden because no one was aware of him having any sort of health issues.

This sad incident took place on the night of his wedding anniversary.