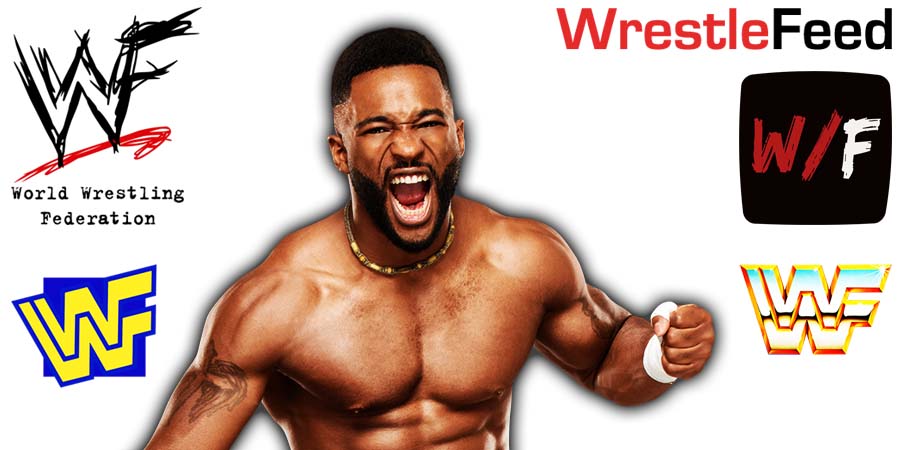 The Undertaker had a lot to say about the current WWE product and the talent in the company during his conversation with Joe Rogan on The Joe Rogan Experience.

Taker said that he liked the old era when men used to be men when they “dealt with sh*t” and carried weapons in their bags, but wrestlers today are just playing video games in the locker room and making sure they look “pretty”.

“In that era of guys, too, those were men. You go into a dressing room nowadays and it’s a lot different. I remember walking into my first real dressing room, and all I saw were some crusty f**king men. Half of them had guns and knives in their bags. Sh*t got handled back then.

Now you walk in, there’s guys playing video games and f**king making sure they look pretty. It’s evolution, I guess. I don’t know what it is, but I just like those eras, man.

8) Harlem Heat vs. The Fantastics