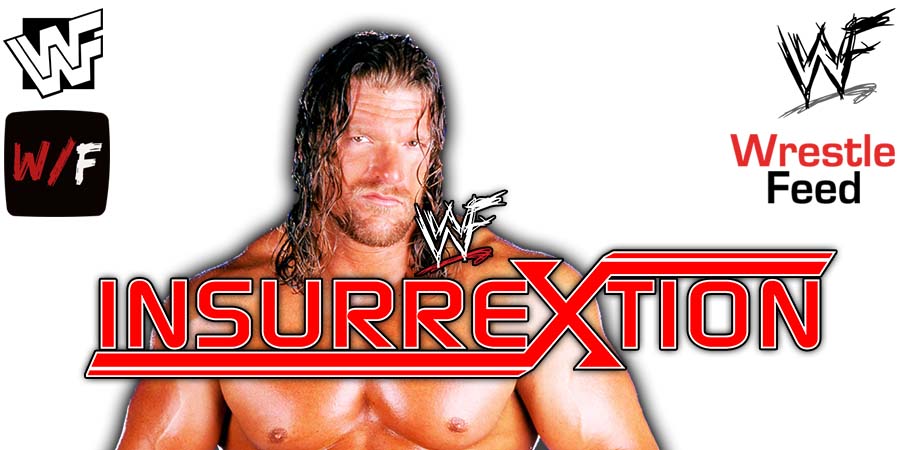 After WWE Clash At The Castle went off the air, a press conference took place. Below are the highlights from it:

– Undisputed WWE Universal Champion Roman Reigns was the 1st one to come out. A member of the media asked Roman a question about the atmosphere at the event. Roman got up, told him to Acknowledge Him and left.

– There were big plans for NXT UK, but the COVID-19 pandemic stopped that from happening.

– Triple H said he doesn’t give respect easily and he told Logan Paul & Bad Bunny that they have earned his respect. HHH said he doesn’t like to work with celebrities if they don’t respect wrestling and don’t have the same passion for it.

– WWE is in talks to work with Bad Bunny again.

It looks like Bad Bunny is returning to WWE!#WWECastle pic.twitter.com/TTSCRUeVu1

You can watch the complete press conference below:

Tap here to check out the complete results from Clash At The Castle.

The Masked Superstar vs. Charlie Brown