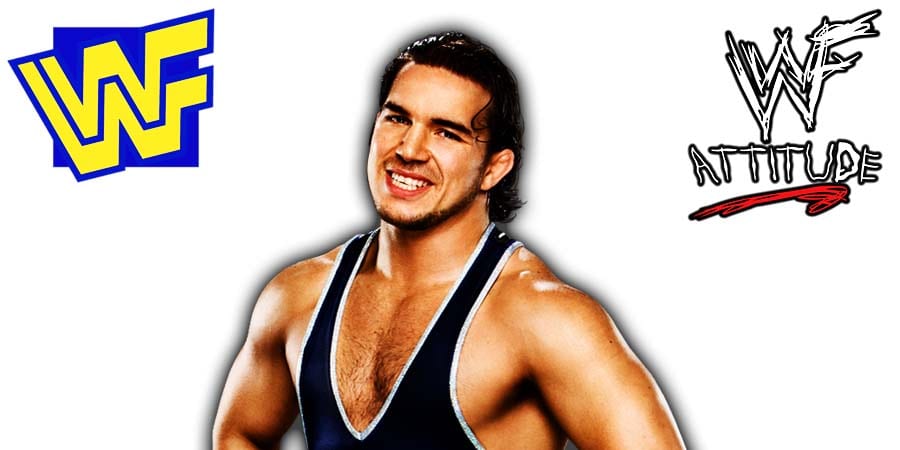 Johnny B. Badd vs. Rex King

During a recent interview with Sports Illustrated, SmackDown wrestler Chad Gable revealed that former WWE Champion The Miz helped him with his new “Shorty G” character.

Below is what Gable said:

“Miz is someone who has helped me a lot. He started giving me ideas and explained why a lot of my really serious ideas weren’t working.

I started to understand his vision, and now I’m off and running with this new character. I’m going to have a great time with it and I can’t wait to sink my teeth into it.”