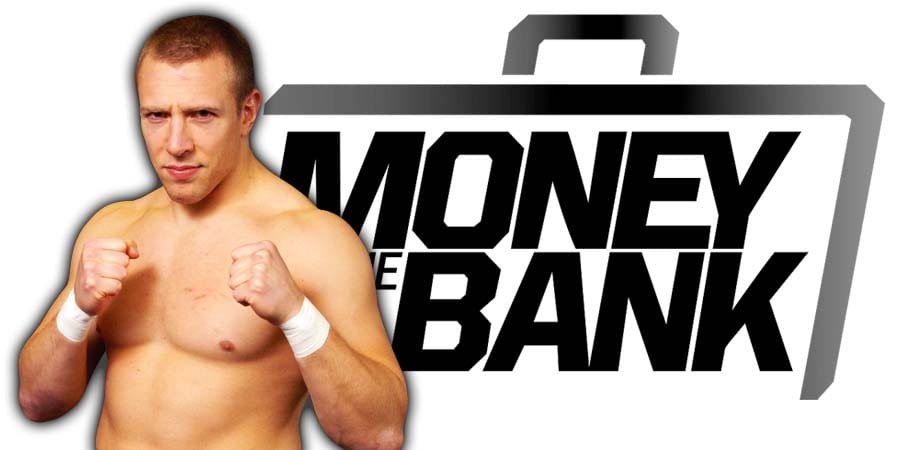 WCW Executive Vice President Bill Watts made him the first ever black World Heavyweight Champion in 1992, before Simmons joined the World Wrestling Federation in 1996 as Faarooq Asaad.

Faarooq eventually became the leader of the controversial faction Nation of Domination and later formed a Tag Team with Bradshaw (now known as JBL), called The Acolytes aka The A.P.A.!

In 2012, Simmons was inducted into the WWE Hall of Fame by his former Tag Team partner Bradshaw.

WWE announced on this week’s SmackDown that The Usos will battle SmackDown Tag Team Champions Daniel Bryan & Rowan on the Money In The Bank 2019 Kickoff show.

Some people are confused and think that this match will be for the SmackDown Tag Team Titles, but that’s not the case as this will be a non-title match.

11 Matches have been announced for this Sunday’s Money In The Bank 2019 PPV and you can check out the updated match-card below: