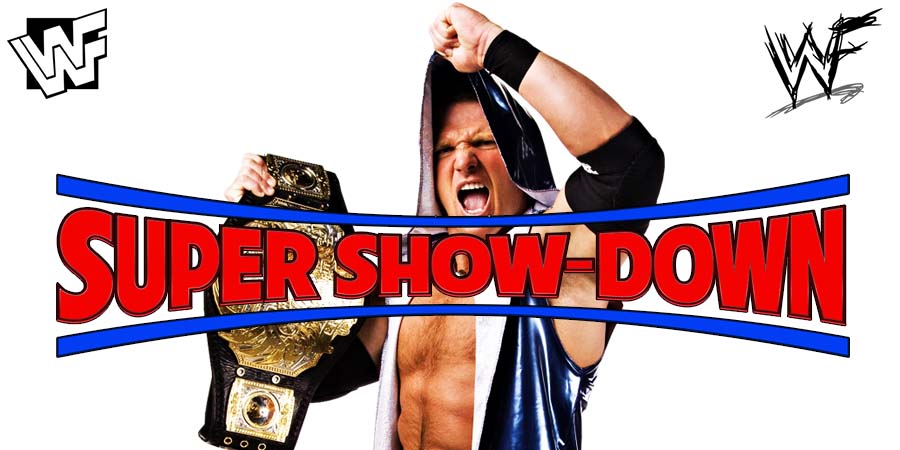 In 1998 during the Attitude Era, they were both promoted to regular main roster Superstars, winning their first ever Tag Team Championship on June 29, 1999.

On September 15, 2018, Matt Hardy indicated that he’s going to retire because of an injury, but him being inducted into the WWE Hall of Fame is likely not going to happen until his brother Jeff is also retiring from the ring, as they will obviously go in as ‘The Hardy Boyz’.

SmackDown Live General Manager Paige has added a stipulation to the WWE Championship match between AJ Styles and Samoa Joe at WWE Super Show-Down: No DQ, No Count-Out, there must be a winner!

It’s No-DQ, No Count-Out, there MUST be a winner for the @WWE Championship at #WWESSD … so I’m making it official with a contract signing THIS Tuesday on #SDLive. @AJStylesOrg @SamoaJoe pic.twitter.com/ZM9yTPczHp

As Paige noted in the above tweet, a contract signing segment between Styles & Joe will take place on this week’s SmackDown Live.

Below is the updated match-card for WWE Super Show-Down (which takes place on October 6):

– No DQ, No Count-Out Match For The WWE Championship: AJ Styles (c) vs. Samoa Joe