It was broadcasted from the Center Stage Theatre in Atlanta, Georgia and featured pre-taped matches, interviews & storyline segments on the road to the ‘WCW Bash at the Beach 1994’ PPV.

Bash At The Beach Control Center

Stars And Stripes vs. Pretty Wonderful 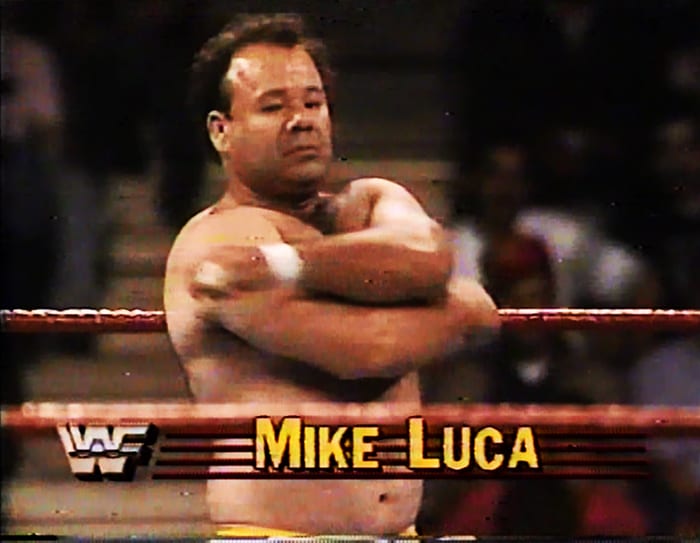 12 Time Women’s Champion Charlotte Flair is currently on a hiatus from WWE.

She recently did a lingerie photoshoot and shared a couple of photos. You can check them out below:

During a recent interview with Sports Hiatus, Charlotte said the following about her short break from WWE TV:

“Yes, I’ll only be gone for a few weeks. They can still play things on the WWE Network [to keep fans thinking about me], but utilizing my social media will be most important while I’m gone… No one is going to miss me. They’re still going to feel like I’m there is basically what I’m saying. I’m gone but I’m not really gone.”