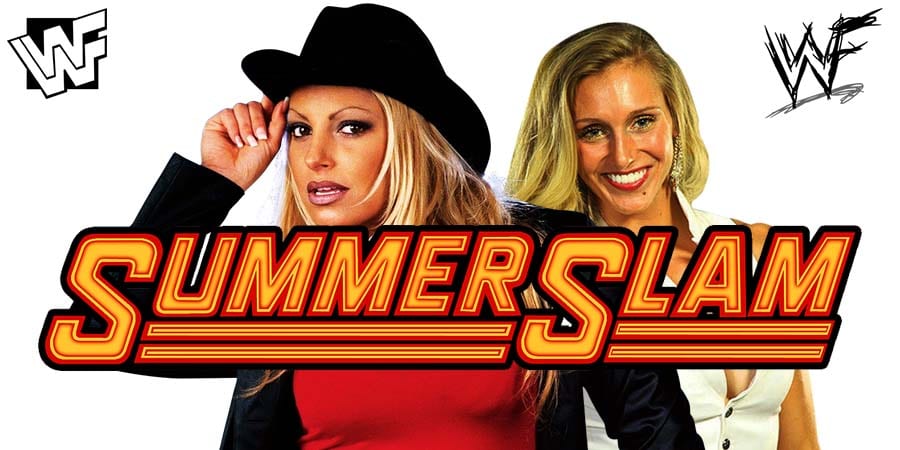 The two women traded shots at each other on Twitter ahead of their match and you can check it out below:

Quick question- If you could only hold the title for a week, did you really hold it at all? https://t.co/TTyEDVZTFO pic.twitter.com/iBZ9G2lHb4

Or for less than 5 min? pic.twitter.com/9Sq2IgHqEf

Are you really comparing the women of your era to the deepest women’s division that has ever existed? This is the greatest era of women’s wrestling, and I am the best of this era (and it’s not even close). https://t.co/fyAvOsPuXQ