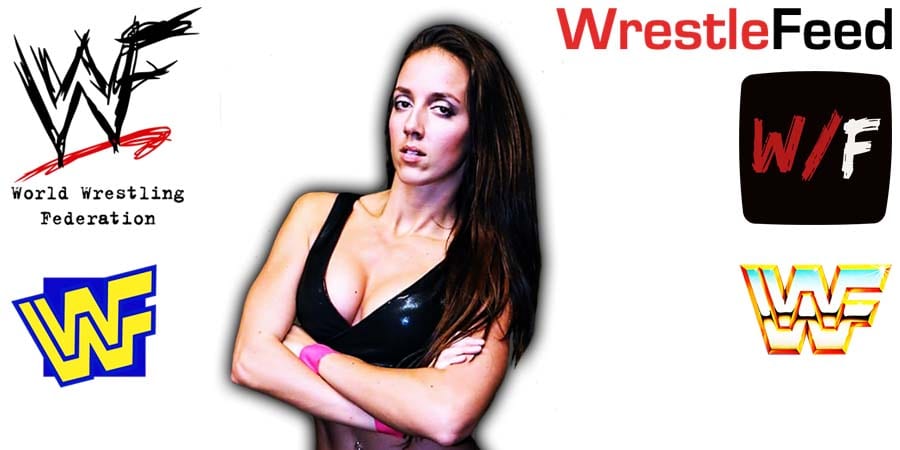 • Chelsea Green & Mickie James Comment On Their Release From WWE

As we all know by now, 10 wrestlers have been released from WWE, and Chelsea Green & Mickie James are on that list.

Chelsea had the following to say about her release:

“I’ve made once in a lifetime memories at WWE. I didn’t do everything I set out to do, but I’m proud of what I have done. (Can you say you were in a Royal Rumble for 14 seconds?)

Although it’s been a few years, nothing has changed. I’m still that girl. Tomorrow, I’ll get up, dust myself off and start on my next journey. I’m taking back control, I’m refocusing and I’m going to do what I’ve always set out to do – Make a name for myself.

Welcome back, it’s been a while. 💄 pic.twitter.com/AsAuhy6RdL