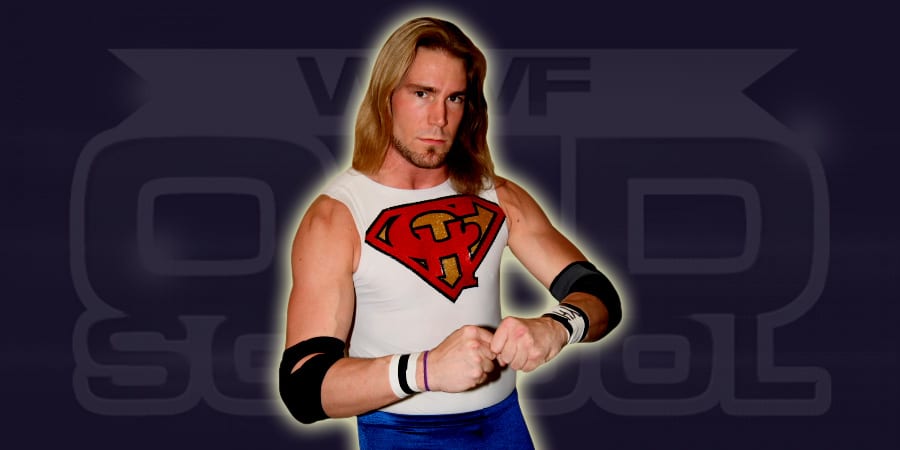 According to latest reports, Former CZW & PWG World Champion Chris Hero (who was known as Kassius Ohno in WWE NXT) was backstage at last night’s Live TNA Impact Wrestling from Orlando. TNA will be taping more Impact episodes tonight and there’s a rumor going on that Chris Hero might be returning to TNA at these tapings. We used the word “Returning” because he worked several TNA Xplosion tapings back in 2003 & 2004. It’s worth noting that TNA’s relationship with Wrestle-1 is over and no more cross-promotion will be done. At this moment TNA is trying to build a good relationship with AAA as they are sending Matt Hardy, Mr. Anderson & Drew Galloway as a part of Team TNA for AAA’s Lucha Libre World Cup.