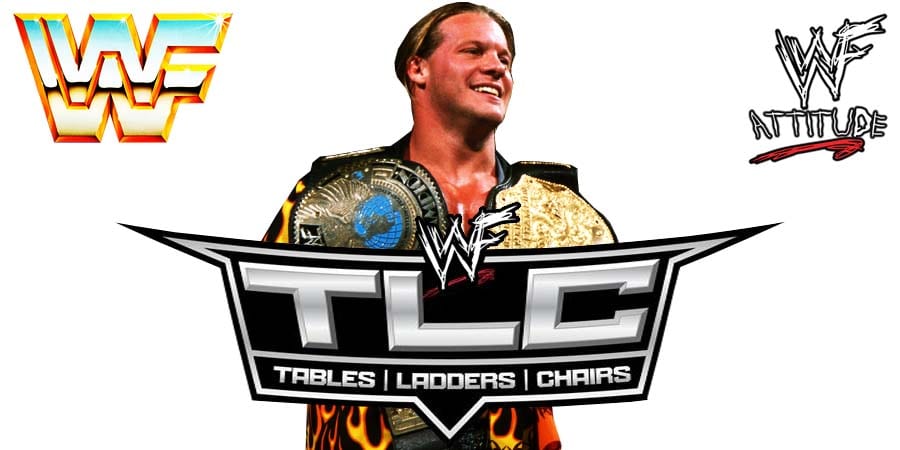 • Chris Jericho Accuses SmackDown Wrestler For “Stealing Everything” During TLC 2019

Some fans said on Twitter that the jacket Miz was sporting looked similar to that of Jericho.

and yet you still had the idea of putting on this jacket pic.twitter.com/WMWdq2BNwF

Miz came to the ring in a bootleg Chris Jericho jacket

This led to Jericho accusing The Miz of stealing everything:

“He stole everything else, so whatevs…”

He stole everything else, so whatevs… https://t.co/esgbTvrELP