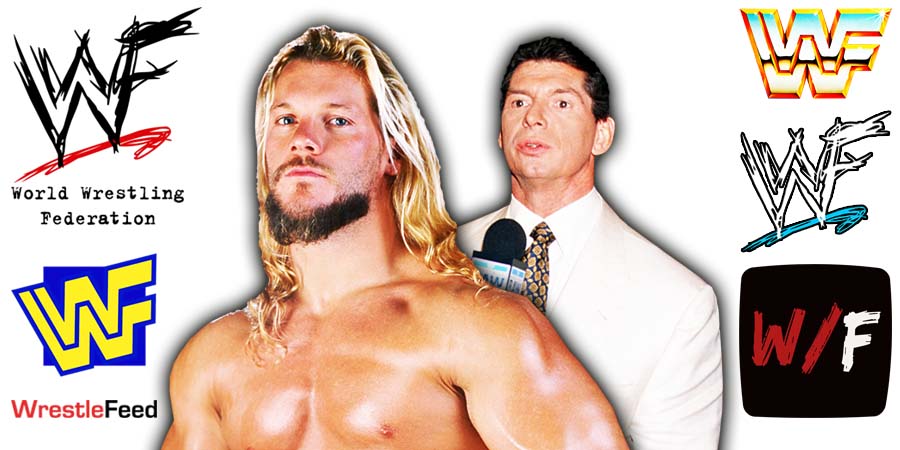 Vince McMahon retired from all roles from WWE on Friday, ending a 40+ year run.

Old School WWF Legend Chris Jericho, who currently works in AEW, had the following to say about his former boss’ retirement during an interview with Cinema Blend:

“The thing is, for me, I haven’t worked in the WWE since 2017. And I did work there almost 20 years. I always loved working with Vince. Learned a lot from him. And, you know, he had a great run.

And then stepping back is, you know, probably for the best for him, even from a physical standpoint, because he runs himself so ragged from the workload that he has.”

Also Read: Chris Jericho On The Possibility Of A WWE/AEW Crossover Event Now That Vince McMahon Is Retired

It was broadcasted from the Gund Arena in Cleveland, Ohio and featured matches, interviews & storyline segments on the road to the ‘WWF SummerSlam 1999’ PPV.