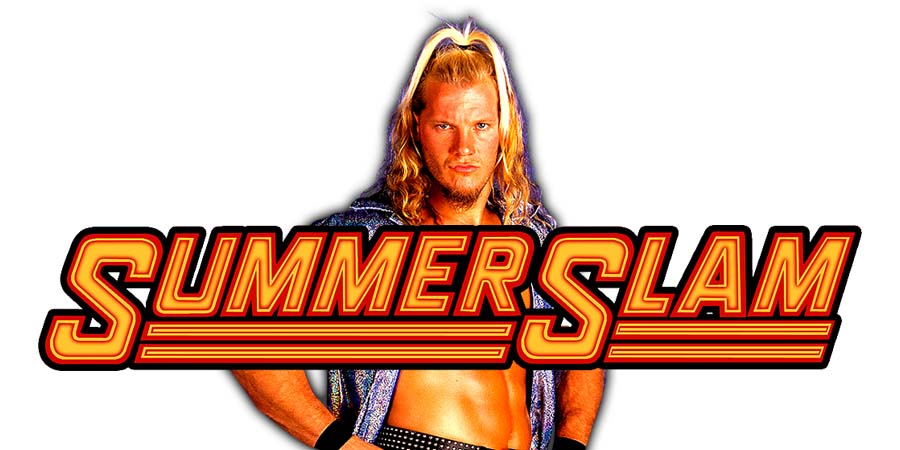 During a recent appearance on Busted Open Radio, NWA Owner Billy Corgan commented on Roman Reigns getting heat from fans and there being a lot of wasted talent in WWE.

On Roman Reigns getting heat from fans:

“I like watching Roman Reigns, I mean I don’t get the heat on that. To me he’s a classic A-level – look at the guy. He looks good on a poster, I mean start there. It’s like five years ago all the heat was on Cena or whatever.

It’s that same kind of weird heat. Like we’re going to pick one guy that we’re gonna bang up on because he’s either too good looking or he’s… you know what I mean? I just don’t get that.”

On there being a lot of wasted talent in WWE:

“It’s mindboggling the level of talent that’s out there. My argument would be and maybe this is a better way to attack the question, I see a lot of wasted talent [in WWE]. Like, talent not being booked properly.

So that’s maybe the bigger argument and Roman is that maybe people are arguing that they’re not booking his talent, but you have to start by acknowledging that he’s a talent to complain about the way he’s being booked which is kind of weird. It was always the thing against Cena, right?”

So I placed a call to a head of a certain wrestling company, let’s just leave it at that, and said I’ve got something for ya. I said what do you think about ‘First Time Ever – Intercontinental Champion vs. Intercontinental Champion: Jericho vs. Rollins’. What’s the finish? Doesn’t matter. Whoever Rollins’ next opponent is, runs down and causes the DQ, beats the sh*t out of me.

Point is it’s getting people to buy and get into it. IC Title New Japan vs. WWE and you can make this happen. You wouldn’t have to do anything on TV.

I would show up Monday night before SummerSlam, which has passed already so it’s not gonna happen. The show was like in Greenville, South Carolina or something, I could’ve been there at 4 PM. I could’ve ran through the crowd and attacked Seth Rollins – made the challenge, made the match – Jericho vs. Rollins – IC Title vs. IC Title. I pitched it, got a decent response and never heard another word again.”