It was broadcasted from the Dean Smith Center in Chapel Hill, North Carolina and featured matches, interviews & storyline segments, one night after the ‘WCW Fall Brawl 1999’ PPV. 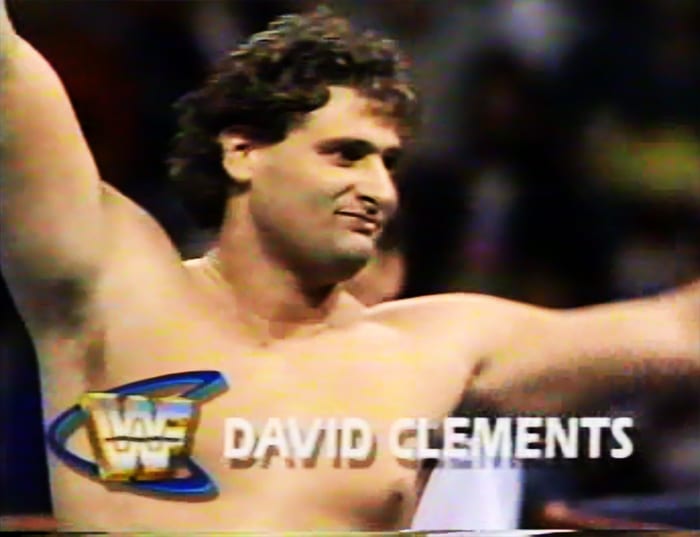 On his Saturday Night Special on Facebook, Chris Jericho was asked by a fan if he would like to bring WWE’s Samoa Joe to AEW.

Le Champion said that he’d love to have Joe in AEW, but he’s not sure if Joe would want that to happen.

“So would I. I don’t know if [Samoa] Joe is hurt right now or if he’s not feeling good. But I’ll tell you what man, he is just an amazing wrestler. He’s a great talker and just a hell of a guy as well. I would love to have him in AEW.

But I don’t know if he wants to go. He might be hurt and he’s a great commentator so if he’s going to come to AEW and steal my possible commentating job then forget that.”