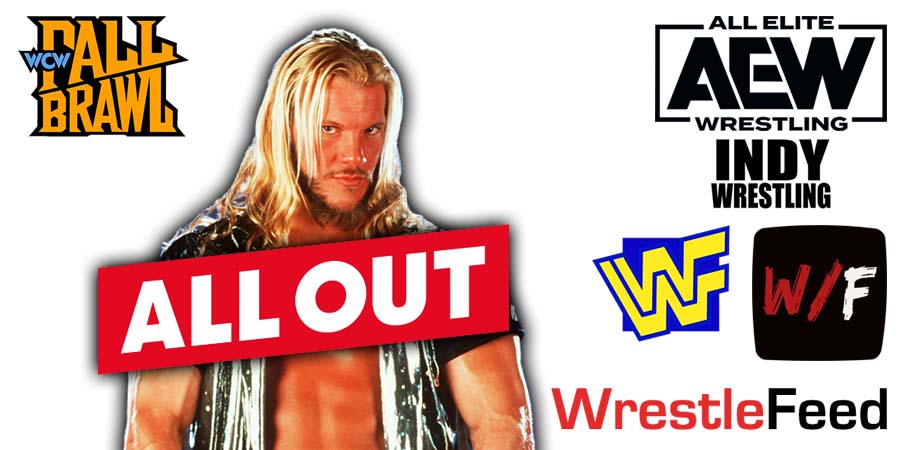 Below is the updated match-card for AEW’s All Out 2022 pay-per-view (which will take place on September 4th) after tonight’s episode of Dynamite:

On this day in Pro Wrestling history on August 24, 2003, World Wrestling Entertainment aired ‘WWE SummerSlam 2003’ LIVE on PPV from the America West Arena in Phoenix, Arizona.

It was the night when Goldberg lost his first WWE match, although it took “The Nature Boy” Ric Flair to interfere in the match and pass a sledgehammer to Triple H to defeat the undefeated WCW Veteran.

The PPV theme song of this dual brand pay-per-view was “St. Anger” by the band ‘Metallica’.