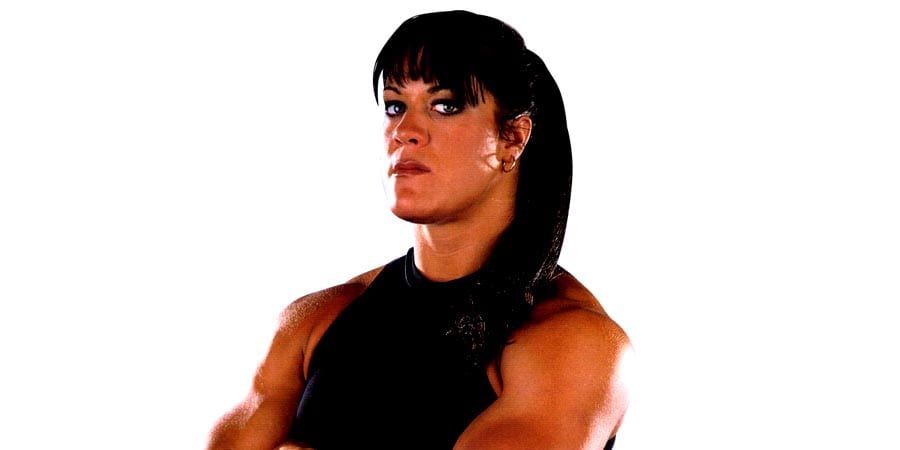 Speaking on the WrestlingInc podcast, WWE Hall Of Famer Chyna’s former manager, Anthony Anzaldo, talked about her book, and said that she didn’t make any money from it.

He also said that it was highly edited by WWE and did not tell true stories.

“She does the book, but WWE did the book, and she didn’t even make money on the book.

By the way, she didn’t get paid to make the book. She had to promote it. She had to do signings. Did not make one penny on the book. They kept it all, and by the way, they edited it.

She wasn’t able to say the truth about certain sh*t. They put stuff in there that isn’t true. They took stuff out of there. She hated that book. Our book is the real story, and it’s coming.”