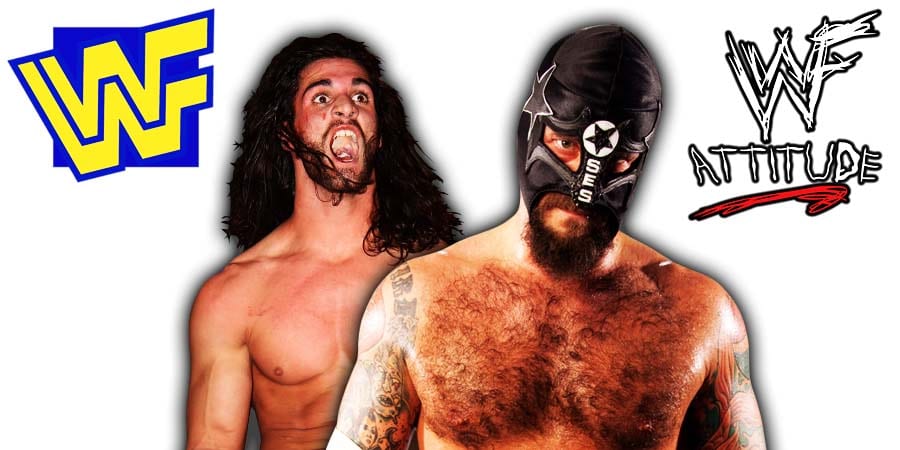 On this week’s episode of WWE Backstage, CM Punk had the following to say about Seth Rollins officially completing his heel turn by joining forces with AOP:

“I’m gonna take a wait and see approach. I don’t want to see a regurgitated Shield.

Those guys [AOP] almost crucified themselves wrestling in suits because now they’re going to have to do that every single time. They’re going to be busting the crotch out of that, guaranteed!

The ironic thing is now everyone’s going to cheer him.”