Today would have been the 49th birthday of WWE Hall of Famer Chris Von Erich (Real name: Chris Adkisson).

Chris was the youngest and smallest son of Fritz Von Erich, but also wanted to become a Professional Wrestler like his brothers Kerry, Kevin, David & Mike.

In 2009, he was inducted into the WWE Hall of Fame by long-time friend of the family “Freebird” Michael “P.S.” Hayes.

A fan posted a photo of CM Punk and Mickie James together from a dark match prior to RAW back in 2005 on Twitter. 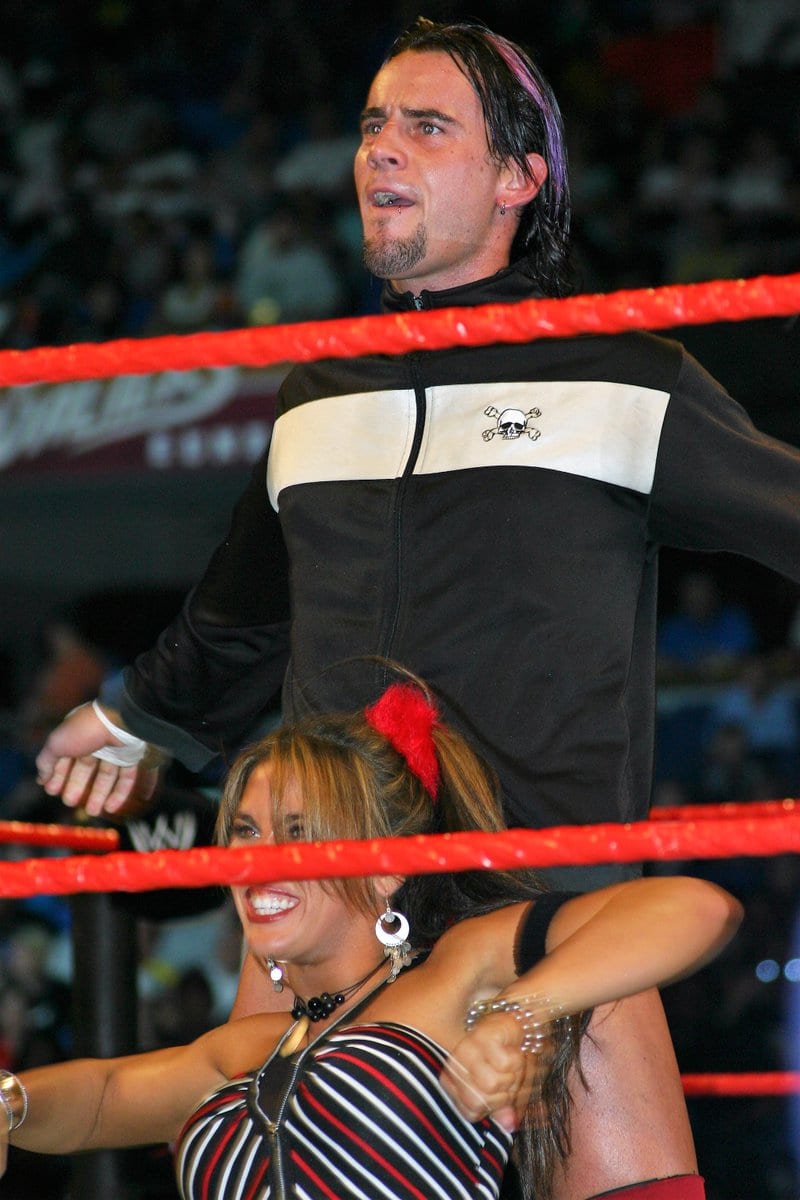 Mickie James (who currently wrestles on RAW) responded to the fan with the following tweet:

This was when @CMPunk & I “officially-unofficially” debuted. I’ve often wondered how our careers would have been different had they gone forward with this pairing and entrance into the @WWE @WWEUniverse #wellneverknow https://t.co/9O3iPR9h6l