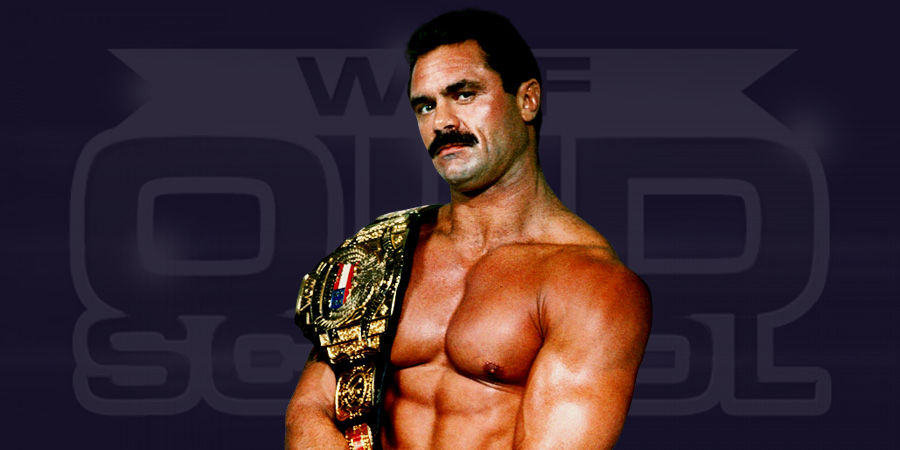 – The Usos vs. The Hype Bros

On a 3 hour PPV card, WWE usually produces 8 matches (this is exclusive of 1 kickoff show match). While WWE can manage the Backlash 2016 Kickoff show without a match, they might be adding a couple of matches to fill 3 hours of the show.

It looks like Kane & Baron Corbin might be having impromptu matches on tonight’s show (not against each other, but being involved in two different matches).