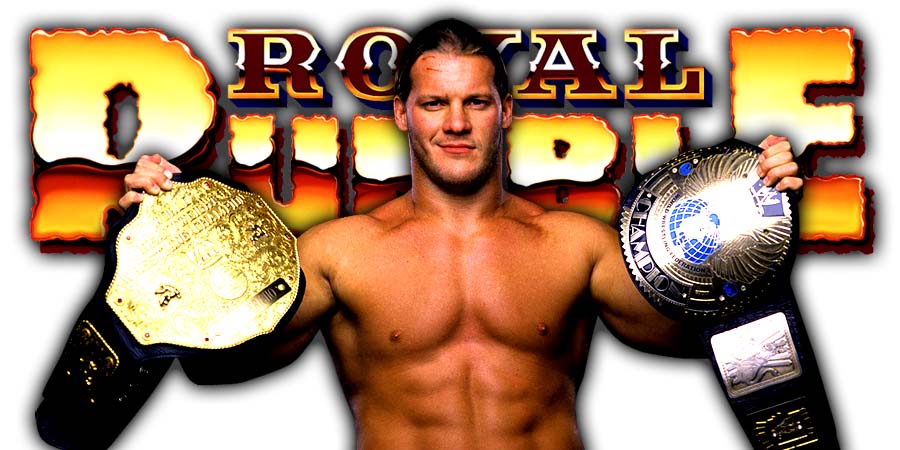 As we noted before, WWE announced that Old School WWF Legend Chris Jericho will return at the Greatest Royal Rumble show and will enter the 50 man Royal Rumble match.

I wonder how much those fans spent to throw beach balls and chant @CMPunk's name.

I mean…tickets to the show, flights, hotels, food, and probably drinks and maybe merch.

That's a lot of money to spend just to show everyone you're an asshole.

Or you could just let everyone know you're an asshole for free by telling them what to do with their own money. https://t.co/vEOWqJo6hC