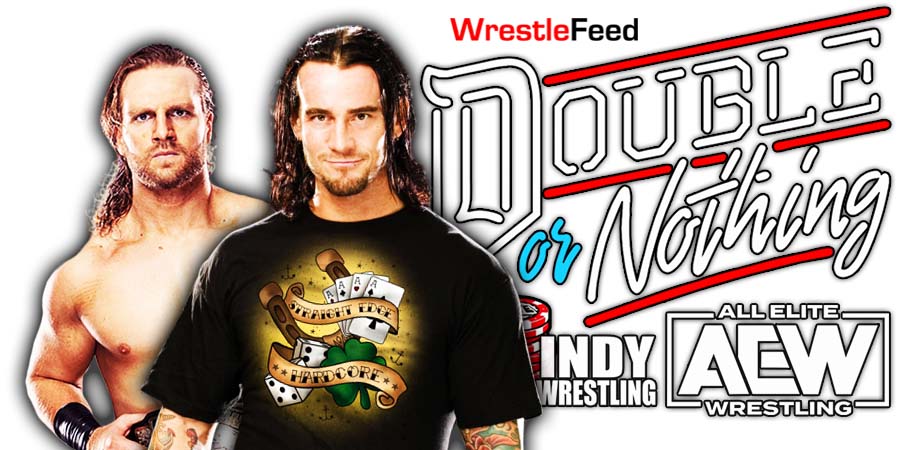 On last week’s episode of AEW Dynamite, CM Punk reportedly went off-script and took shots at Hangman Page, because he didn’t like one of the promos Hangman cut on him a few months ago.

During an interview with Sports Illustrated, Punk implied that last week’s promo was a work, as he’s trying to sell tickets for AEW’s events and generate buzz.

Below is what the AEW World Champion said:

“That’s what I’m here to do, make people want to see what happens next. I’m trying to sell tickets to the live events.

That goes back to me saying Twitter isn’t the real world. Twitter is a bunch of people that don’t really care about your opinion. They want to find like-minded opinions that share their worldview.

I’m trying to tell stories, sell tickets, and get people to tune in on Dynamite.”

You can watch this promo below:

AEW President Tony Khan appeared on Busted Open Radio and said the following about this promo:

Also Read: CM Punk Addresses Rumors Of Him Being Unhappy In AEW