Former WWE wrestler CM Punk returned to Wrestling at Friday’s MKE Wrestling event ‘The Last Knight’ in West Allis, Wisconsin under a mask and delivered a GTS (Go To Sleep).

ROH wrestler and founder of MKE Wrestling, Silas Young, confirmed on Twitter that the man under the mask was indeed CM Punk.

Last night we held @MKE_Wrestling at the Knights of Columbus building in west allis the place was packed with 350 people. This place has had 25+ years of wrestling and is the place a lot of guys started. Guys like @ColtCabana as well as a Punk who showed up in a mask last night

The masked man was sporting the same hoodie that Punk was wearing earlier in the day at a BJJ tournament:

You can watch Punk’s return below:

According to Wrestlinginc, the original plan for Punk at this event was for him to unmask and reveal himself, but that didn’t end up happening.

Punk was waiting in his car outside the venue until he made his appearance and then immediately left.

According to Fightful, Punk made another secret wrestling appearance back on December 4, 2015 at Freelance Wrestling’s “Raw Power” event. Punk managed Kikutaro in a match against Darin Corbin and Dick Justice. Punk was completely covered in costume and tossed out salt before the match began.

Below are some photos of Punk in his costume that night: 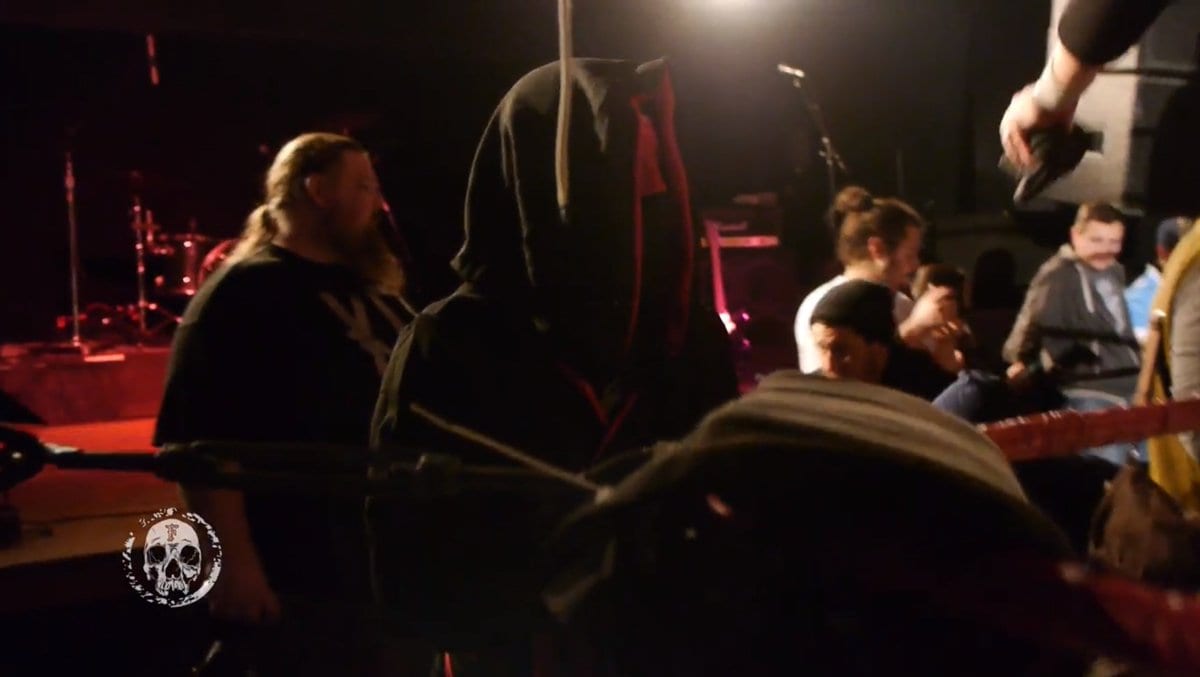 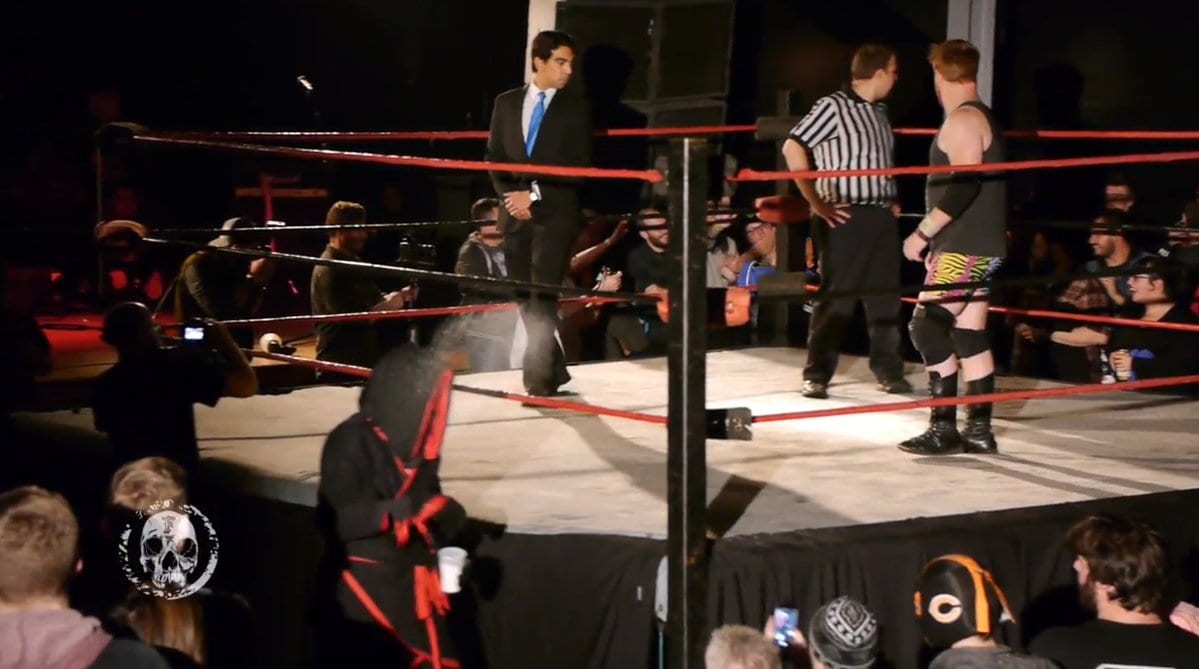 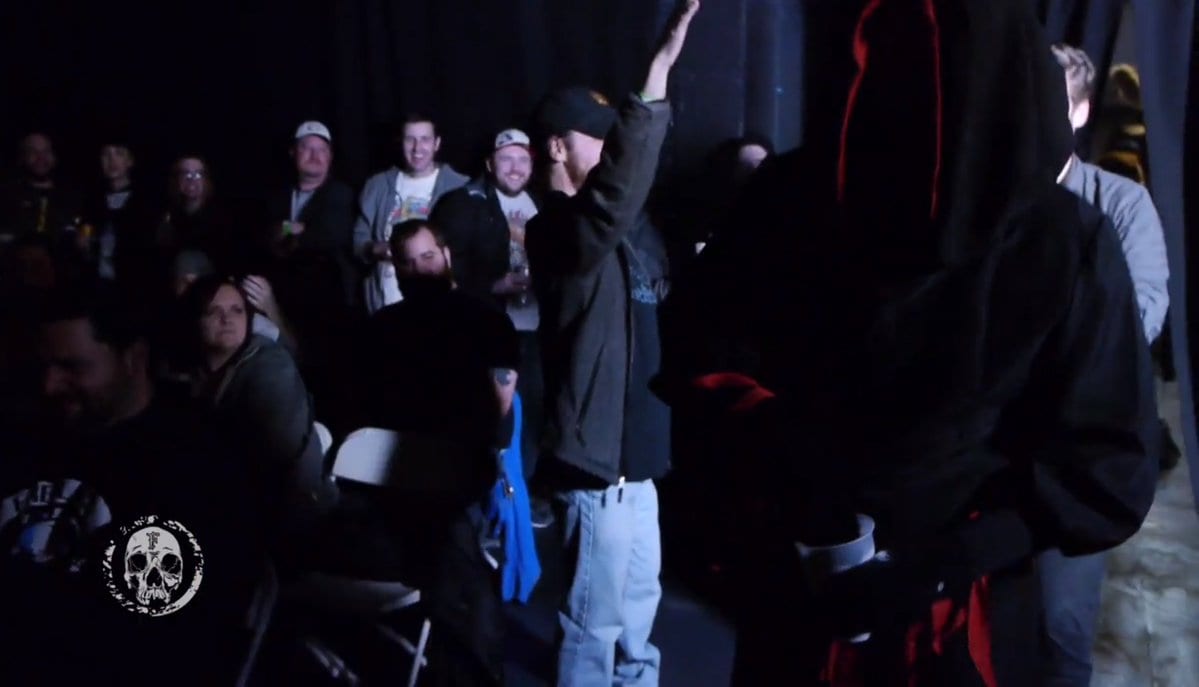 The original plan for this appearance was to reveal it was Punk on Wrestling Road Diaries 3 (which also featured Colt Cabana). However, Punk and Cabana’s falling out prevented that from happening.

It doesn't happen on a regular basis, but it's happened like 3 or 4 times since 2015, I believe. Some of it was filmed for Wrestling Road Diaries 3 but I believe Colt/Punk had their fallout before that was released and it got cut.