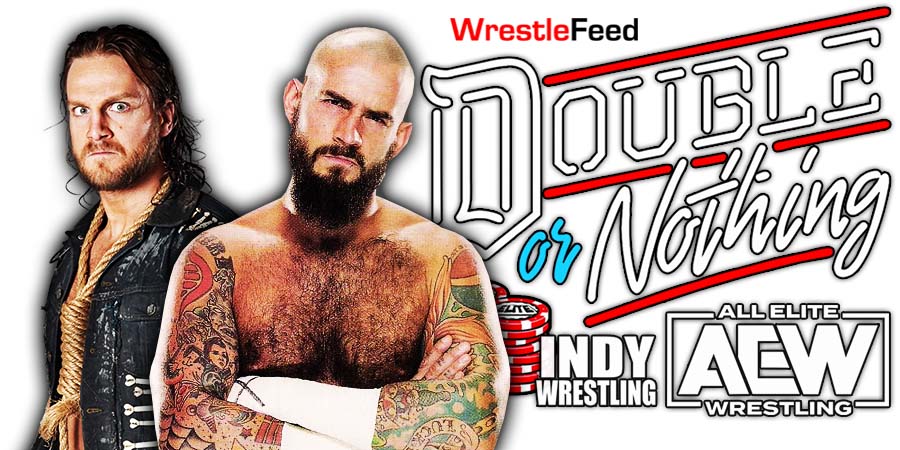 As seen in the main event of tonight’s AEW Double Or Nothing 2022 pay-per-view, CM Punk defeated Jon Moxley to win back the AEW World Championship.

This episode was broadcasted from the New Orleans Arena in New Orleans, Louisiana and featured matches, interviews & storyline segments on the road to the ‘WWE No Mercy 2003’ PPV.

3. The Undertaker vs. Kurt Angle