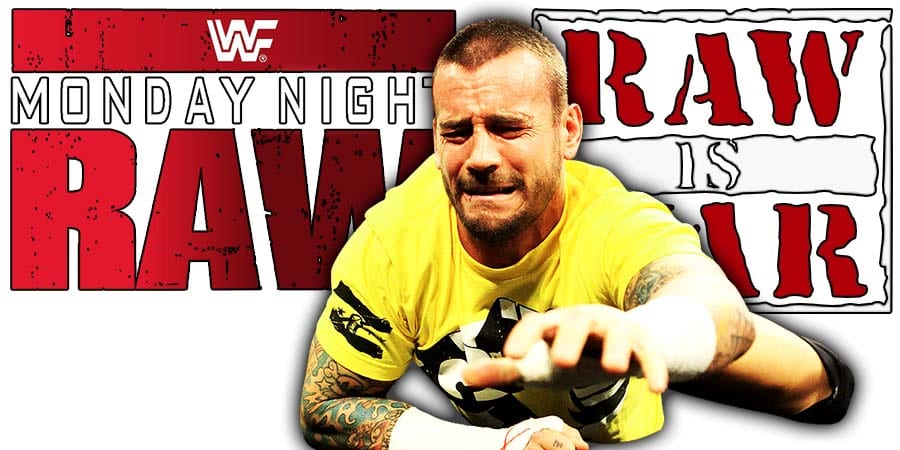 Randy Savage vs. The Barbarian

The Legion Of Doom vs. The Rockers (WWF Tag Team Title Match)

The Funeral Parlor With Paul Bearer: Roddy Piper Is His Guest

On tonight’s episode of RAW, Bobby Lashley and Lana will get married. Below is what WWE posted about this:

“It’ll be a short engagement for Lana and Bobby Lashley.

Following their surprise engagement, The All Mighty and his ravishing lady love decided that they don’t want to wait until the New Year to tie the knot and will instead say their vows on tonight on WWE’s final show of 2019.

Consider this your save the date, your invitation and your early warning. Bobby Lashley and Lana are getting married, live tonight on USA Network. Tune in to Raw at 8/7 C, and bring the tissues.”

WEDDING. OF. THE. DECADE.

“Be a real shame if someone gets fired.”

Be a real shame if someone gets fired.

For those who didn’t get it, Punk is referring to the story of WWE firing him on his wedding day after he walked out on them.