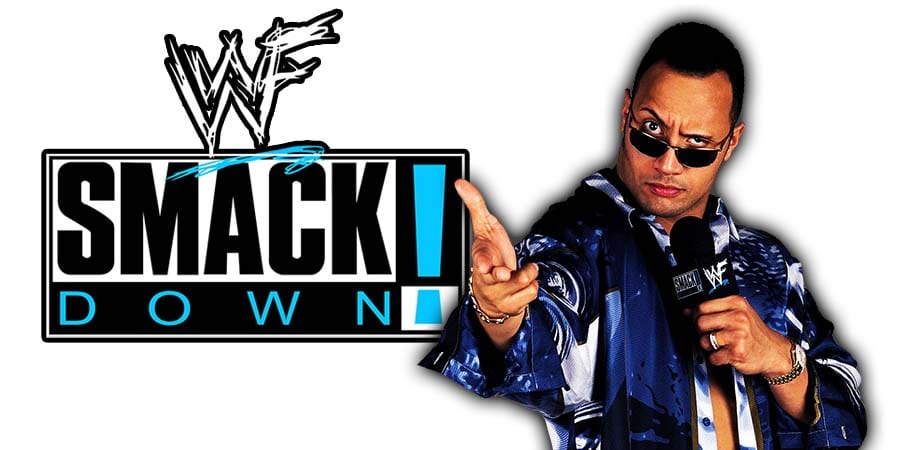 Old School WWF Legend The Rock will return to WWE programming after 3 years this Friday night on SmackDown on FOX (which will be SmackDown’s 20th anniversary) and former WWE Champion CM Punk has a request for The Great One.

The Rock tried calling Punk back in 2017 during a dark segment on RAW (tap here to know more), but Punk didn’t pick up the phone.

However, Punk is ready to pick up the phone this time as he wants The People’s Champion to call him on Friday Night SmackDown this week.

Below is what Punk said during a recent interview with KROQ:

“I enjoy The Rock, I do. And I’m not trying to put this out… gee, hopefully people don’t do this, but do you remember the last time The Rock was in the Staples Center?

Let’s do it again. When is this show, next Friday? Dwayne, call me Friday.”