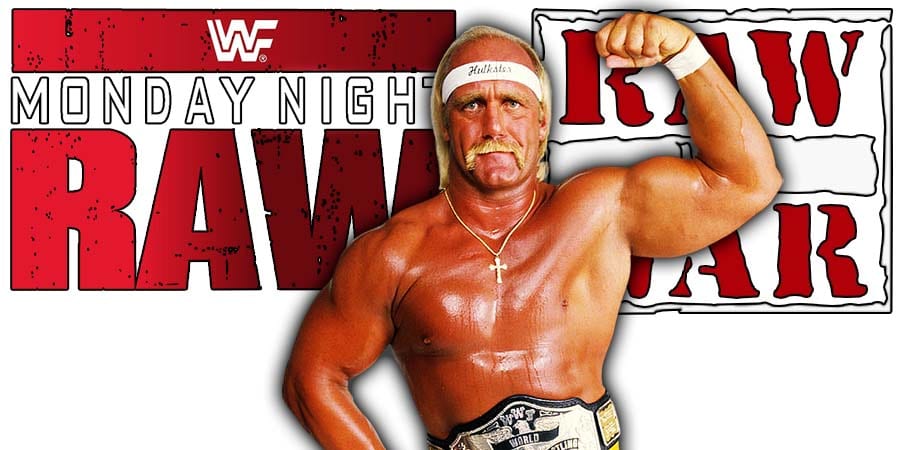 In 2012, he was inducted into the WWE Hall of Fame by his nephew Alberto Del Rio.

The biggest RAW Reunion in history will take place on the July 22nd edition of Monday Night RAW from the Amalie Arena in Tampa, Florida.

The following names have been announced so far for this reunion:

Below is the promo for this RAW:

It'll be the BIGGEST reunion in Monday Night #RAW HISTORY.

Don't miss #RAWReunion LIVE one week from tomorrow at 8/7c on @USA_Network! pic.twitter.com/ZrqEhxQmhR