With the WWE Evolution pay-per-view just a few months away, WWE has started building up for the event.

The event is set to feature over 50 women with a lot of legends returning as well. WWE confirmed that WWE Hall of Famer Trish Status will be returning to face Alexa Bliss at the event.

It looks like that another legend will be returning for the event.

According to PWInsider, a graphic for the WWE Evolution pay-per-view was seen on the video screens of the Barclays Center while WWE promoted the pre-sale for the pay-per-view. The graphic promoted former WWE Divas and Women’s Champion Michelle McCool.

There’s no word yet on who McCool will be facing at WWE Evolution, but this would be her second match in 2018 as she came out of retirement back in January for the first-ever women’s Royal Rumble match. She officially retired back in 2011.

Fightful has once again leaked the non-spoiler script for RAW. You can check it out below:

– Roman Reigns promo interrupted by Finn Balor, then Constable Corbin, then Kurt Angle, then Bobby Lashley. Balor vs. Reigns for the title set (VIDEO AT THE END). 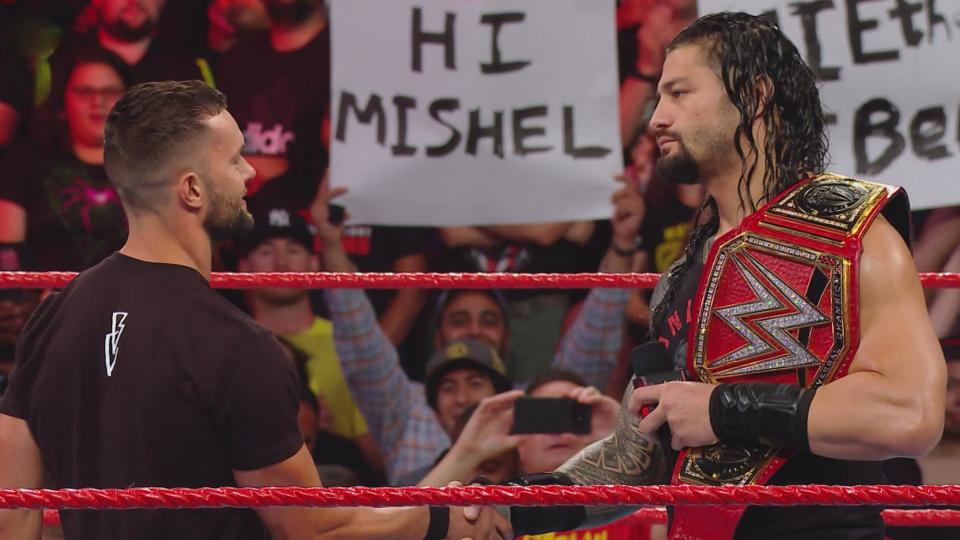 – Titus Worldwide vs. Authors of Pain

– Stephanie McMahon returns, to be interrupted by Ronda Rousey

It should be noted that Triple H will appear to address his ‘last time ever’ match against The Undertaker at WWE Super Show-Down. 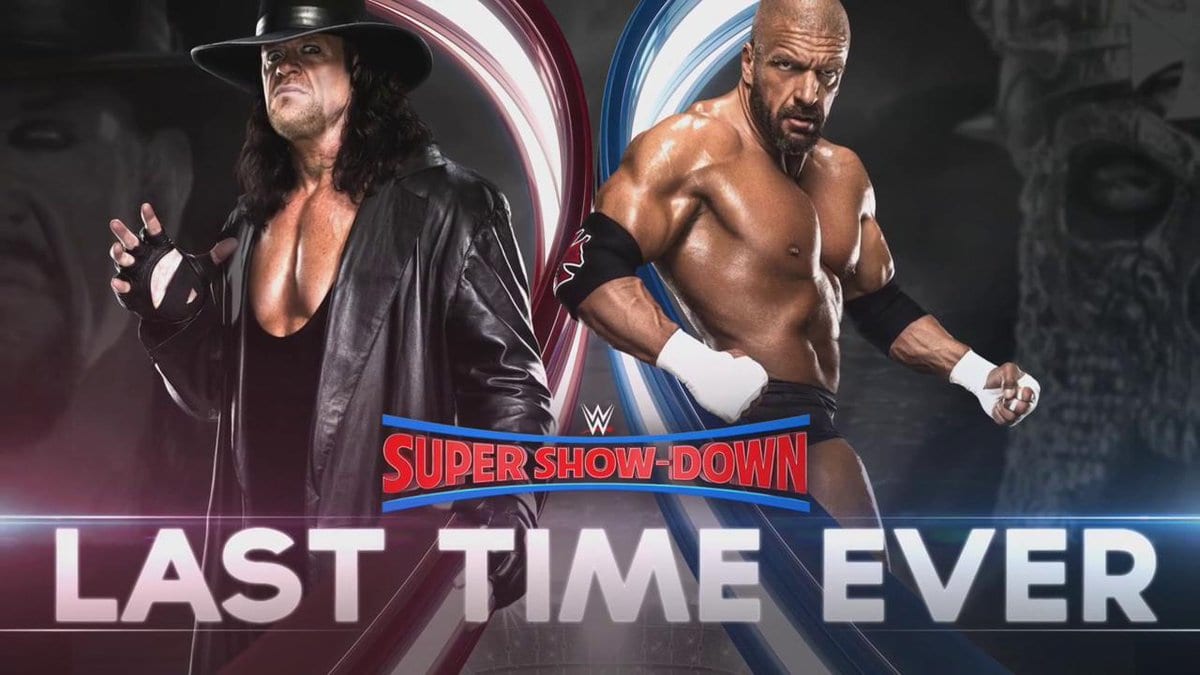 You can watch the opening segment of RAW below: