2. The BodyDonnas vs. The Brooklyn Brawler & Jerry Fox 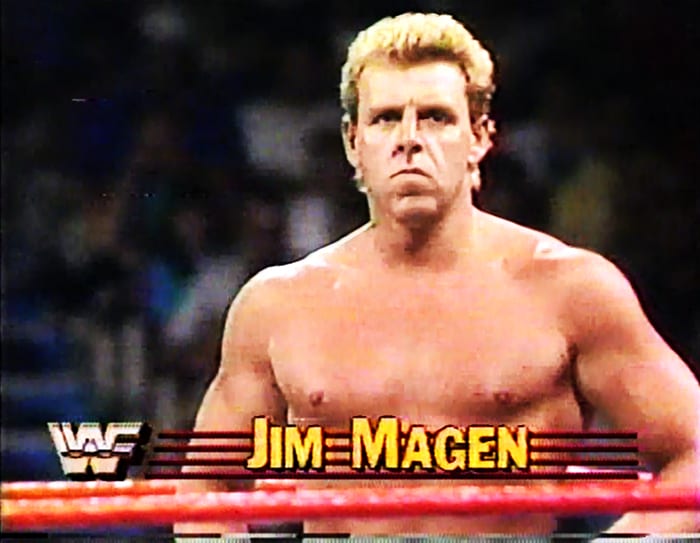 – Wardlow def. Luchasaurus in a Lumberjack Match after MJF provided a distraction (Jurassic Express vs. MJF & Wardlow is announced for Fyter Fest)

– Cody Rhodes & Jake Hager do a Press Conference for their TNT Championship match at Fyter Fest, where Hager’s wife ended up throwing water on Cody

– FTR def. SCU (After the match, they called out AEW’s Tag Team Division. Lucha Brothers, The Butcher & The Blade come out and challenge FTR & Young Bucks to an 8 Man Tag Team Match at Fyter Fest)

– Brian Cage def. Jon Cruz (After the match, Taz said AEW World Champion Jon Moxley is home with some bullsh*t excuse, and asks Moxley how will he stop the path of Cage)

.@OfficialTAZ had some strong words for your #AEW World Champion @JonMoxley.
Watch #AEWDynamite NOW on @TNTDrama or https://t.co/GdI7QAsxEP for our International fans. #AEWonTNT @AEWonTNT pic.twitter.com/bCYuqggp6H

– Broken Matt Hardy def. Santana (Santana & Ortiz attacked Hardy after the match, but Private Party made the save)

NEVER
EVER
TOUCH
THE RAYBANS