When WCW was sold to Vince McMahon in March 2001, he was offered a contract with the World Wrestling Federation and debuted during the Invasion storyline in the summer of 2001, first under the ring name “Hollywood” Gregory Helms, but he soon adapted the new character of “The Hurricane”.

Hurricane stayed with the WWF/WWE until he was released in early 2010, but returned for one night as a surprise entrant in the 2018 Royal Rumble match.

He currently works there as a backstage producer, a job that he took in early 2019.

After the main event, Dick Togo came out in a mask and they started beating down Naito, and this led to Hiromu Takahashi making the save. Takahashi then challenged EVIL for his Titles. 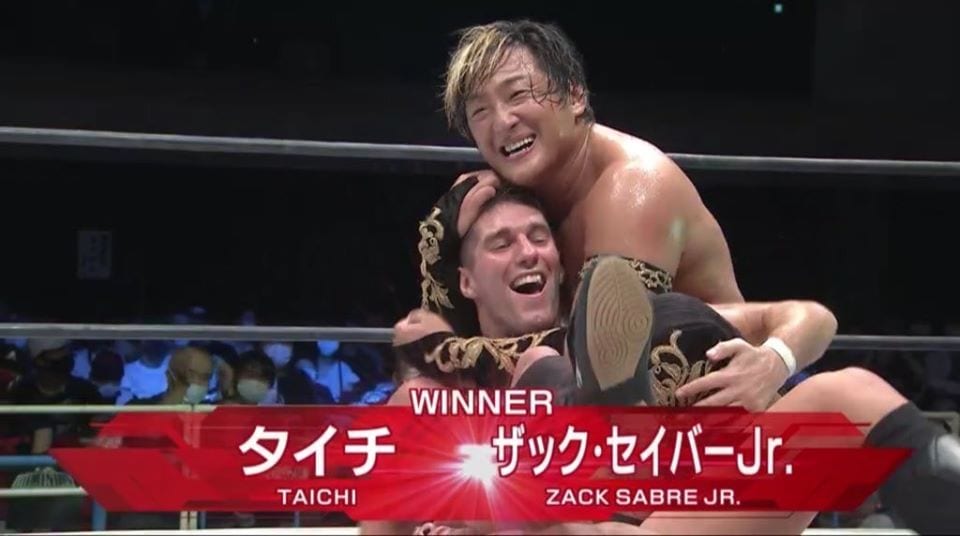 Below are the results from NJPW Dominion:

You can download our official WrestleFeed mobile app to read all the latest WWE, NJPW & AEW news in one place. Tap here to download.