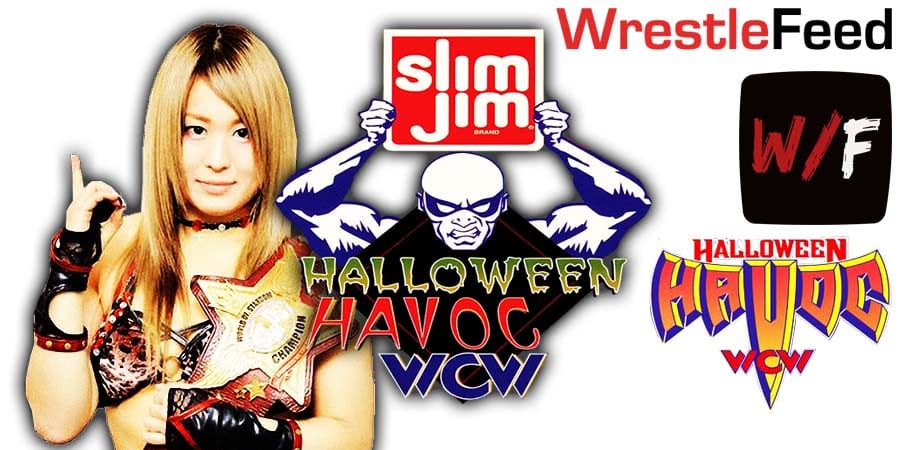 Below are the results from tonight’s Halloween Havoc special episode of NXT:

– Pete Dunne returned and joined Team Pat McAfee and they took out Kyle O’Reilly. McAfee claimed that they are the new “Kings of NXT”