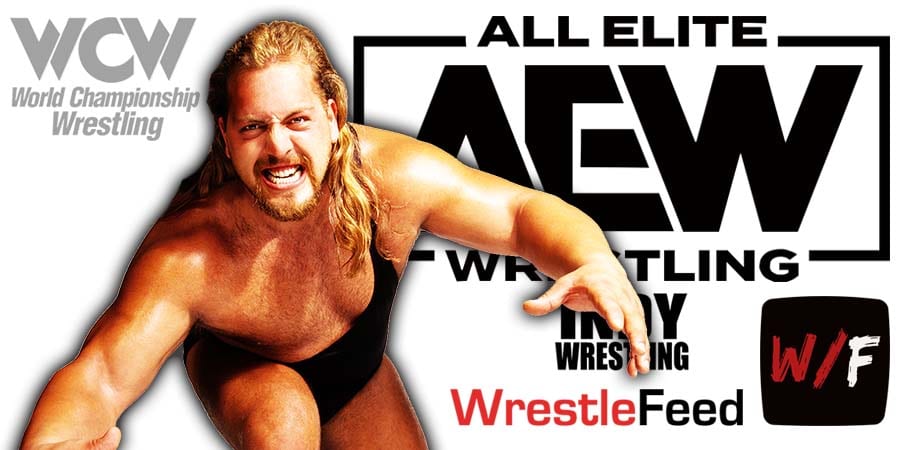 • Complete Results From The Debut Episode Of AEW Dark: Elevation

“The Big Show” Paul Wight and Tony Schiavone were on commentary for this episode.

– QT Marshall def. Marko Stunt (Peter Avalon, Cezar Bononi and Ryan Nemeth beat down Stunt after the match and Luchasaurus made the save)

– Matt Sydal def. Michael Nakazawa (AEW World Champion Kenny Omega attacked Sydal after the match, hit him with a One-Winged Angel and forced to referee to count the pinfall. This led to AEW President Tony Khan coming out and saying that Omega doesn’t have the power to make matches. Tony announces Omega vs. Sydal in a non-title match for next week’s episode of Dynamite. If Sydal wins, he’ll get an AEW World Championship match)

You can watch the complete episode below:

It featured matches on the road to the ‘WWE WrestleMania XIX’ PPV.