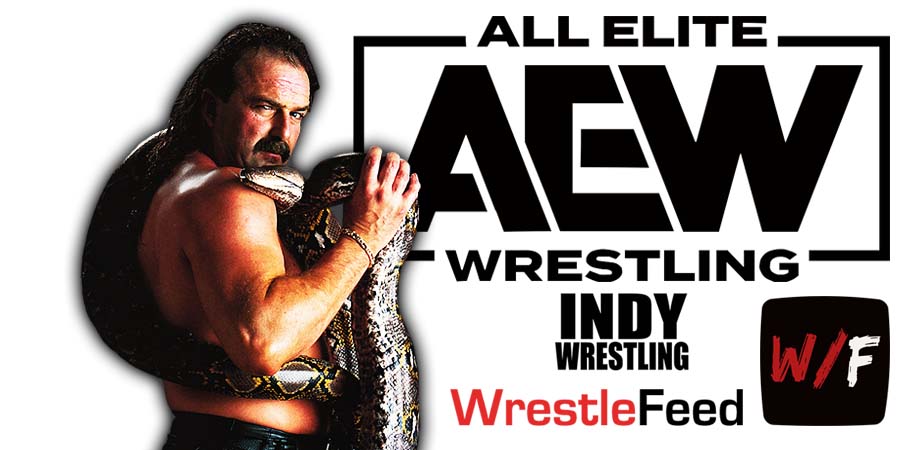 Tonight’s episode of AEW Dynamite was a 2-year anniversary special. Below are the results:

– CM Punk said he loves Philly and wants a match. Punk issued a challenge to someone he’s noticed is coming up and is making a name for himself. Punk said he wants to face Daniel Garcia on Rampage.

As he left, Punk gave his Air Jordan 1s to a kid dressed like Orange Cassidy.

.@CMPunk lays down the challenge to @GarciaWrestling for this Friday's #AEWRampage, and #AEW GM @TonyKhan just made it OFFICIAL – Tune in to @tntdrama NOW for the #AEWDynamite 2 Year Anniversary Show LIVE! pic.twitter.com/cqdcwYZzqD

– Arn Anderson went to Cody Rhodes’ house and burned his suit. Arn demanded that Cody give him his tie. Cody told Arn that he doesn’t have to do this, but Arn slapped him. Arn said that Cody threw them away and had him burn the tie.

– Tony Schiavone introduced the TBS Championship for the AEW Women’s Division. A tournament to crown the inaugural TBS Champion will start soon. 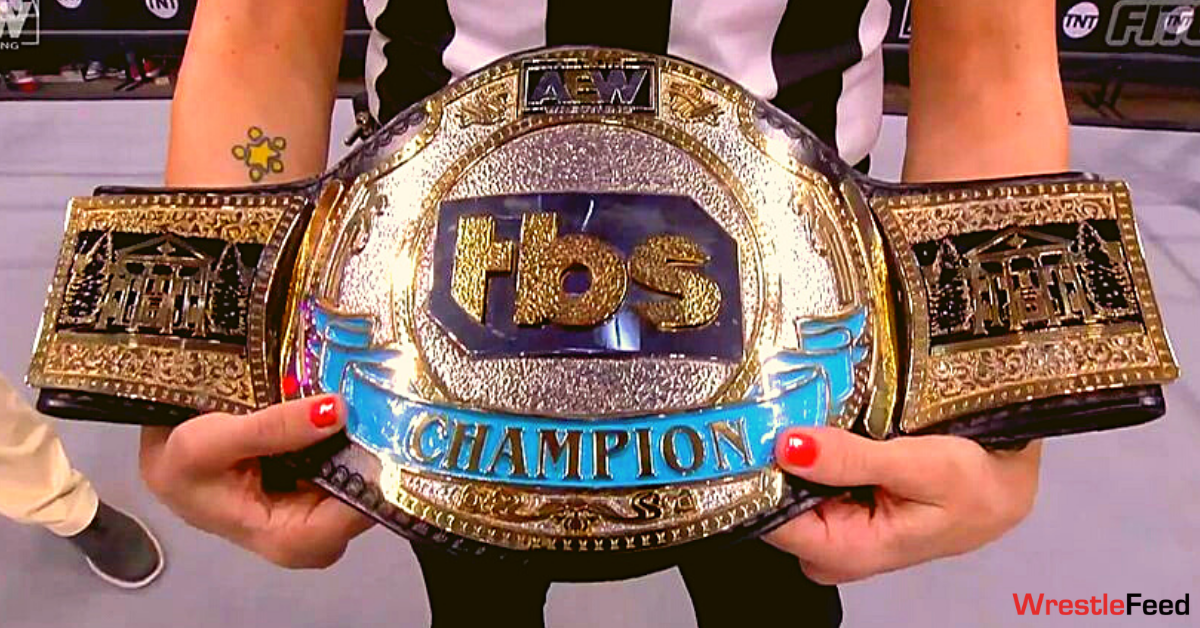 – Darby Allin def. Nick Comoroto (QT Marshall hit his finisher on Sting after the match, but Sting no-sold it and kicked him in the balls, then finished things off with the Scorpion Deathdrop)

Not at all how @QTMarshall saw it going against The Icon @Sting – Tune in to @tntdrama NOW for the #AEWDynamite 2 Year Anniversary Show LIVE! pic.twitter.com/t67yQ7g3qy

– Dante Martin issued a challenge to anyone in the AEW Locker Room. Malakai Black appeared and took out Dante with a Black Mass kick. Black then accepted Martin’s challenge.

– The Lucha Bros vs. The Acclaimed for the AEW World Tag Team Titles got set for Rampage.

– Serena Deeb def. Hikaru Shida (Serena took the 50-wins trophy that was made specifically for Shida, if she had won, and hit Shida with it)

– MJF vs. Darby Allin will be the main event of next week’s Dynamite. The Pinnacle attacked Darby backstage while hiding their identities by wearing masks. Later in the night, Tony Schiavone announced that Darby isn’t cleared to compete next week after this attack.

– “Hangman” Adam Page def. Jon Moxley, Matt Hardy, Lance Archer, Andrade El Idolo, Pac and Orange Cassidy in a Casino Ladder Match to earn an AEW World Championship match (Hangman Page was “The Joker” and the final entrant in the match. Old School WWF Legend Jake “The Snake” Roberts made his return to AEW programming from his foot injury, but only appeared for Archer’s entrance)

What a poetic return for @theAdamPage to #AEW! He wins the #CasinoLadderMatch and earns a shot at the #AEW World Championship! #AEWDynamite pic.twitter.com/g1yfigbuFe

It featured pre-taped mid-card matches on the road to the ‘WWF No Mercy 2001’ PPV.