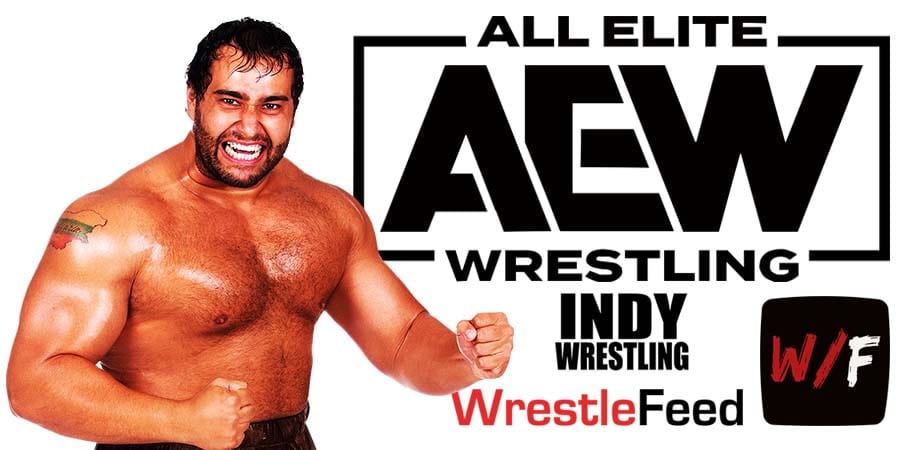 – AEW World Champion Kenny Omega def. Alan Angels (After the match, Omega got a Steel Chair and got ready to hit a One Winged Angel to Alan on the Chair, but “Hangman” Adam Page stopped him. Page told Omega he’s got 10 days left with the AEW World Title)

– Malakai Black said him being banned from ringside for Cody Rhodes vs. Andrade El Idolo doesn’t make a difference in the long run. Malakai points out when they assassinated Julius Caesar, it wasn’t just Marcus that betrayed him.

– CM Punk came out and said there’s two people who aren’t here and wants to hear one of their names chanted right now. The fans started chanting Mox. Punk said he’s proud of Jon Moxley for reaching out for help, and said anyone that needs help to reach out in any way they can.

Punk then addressed Eddie Kingston and said he didn’t like being interrupted last week. Punk said if Eddie wants a fight they can. Punk said he will be in St Louis waiting for Eddie.

.@CMPunk will be waiting for an apology from @MadKing1981 #EddieKingston in St. Louis this Friday on #AEWRampage – Tune in Live Nationwide for #AEWDynamite on @tntdrama NOW pic.twitter.com/bXDYoW5uHs

– Christian Cage & Jurassic Express got some payback against The Superkliq. Christian got 2 Steel Chairs and took out Adam Cole with a Con-Chair-To.

Paige VanZant tried to get into the match and claimed that she can take all 5 of them by herself. Jericho said that joke writes itself and told her to put it on her OnlyFans.

– Jamie Hayter def. Anna Jay to advance to the next round of the TBS Title Tournament (After the match Jamie, Rebel & Britt Baker attacked Anna, but Tay Conti & Thunder Rosa made the save)

– MJF said that AEW doesn’t work without him and Darby Allin. He claimed they have been top guys for a while unlike the other two pillars, because they have it and the fans know who they are and who they will become one day.

MJF wants to know why he is booed while Darby is cheered by the fans. MJF realizes that people hate him because he reminds them they are not successful while Darby is like the fans and they cannot function in society. MJF claimed Darby will lose to him at Full Gear as he’s the better wrestler and can defeat him with a headlock.

Sting came out with a Parade of Fake Darby Allins and kept Wardlow & Shawn Spears at bay. Darby ran through the crowd and took out MJF with a Clothesline. 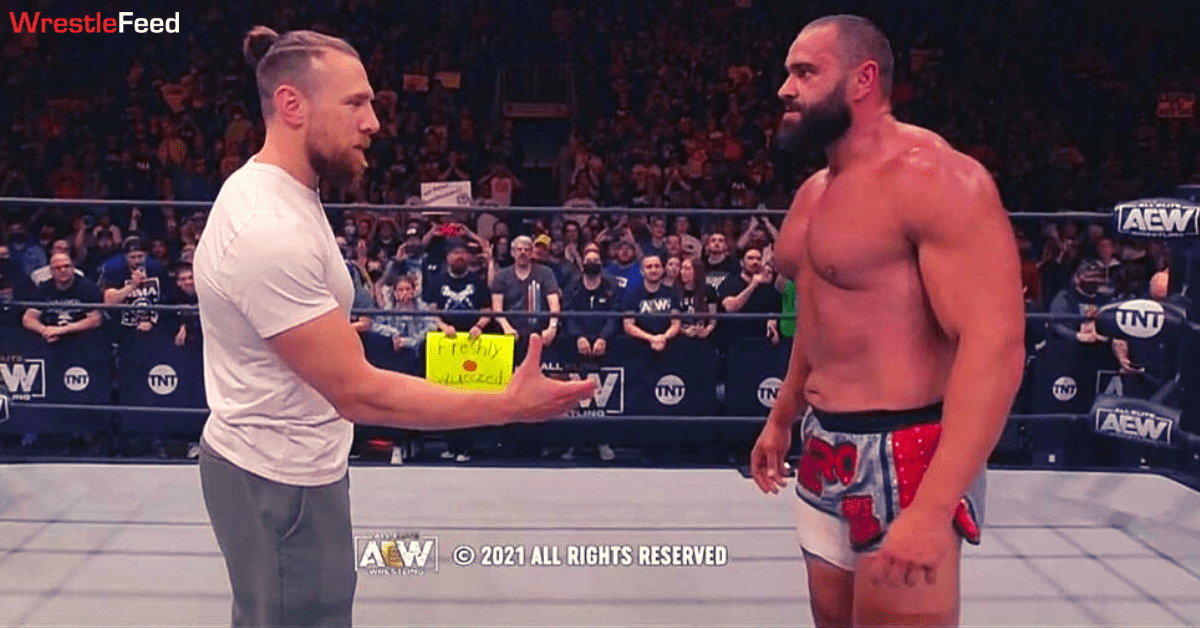 This episode was broadcasted from the Gund Arena in Cleveland, Ohio and featured matches, interviews & storyline segments on the road to the ‘WWE Survivor Series 2003’ PPV.