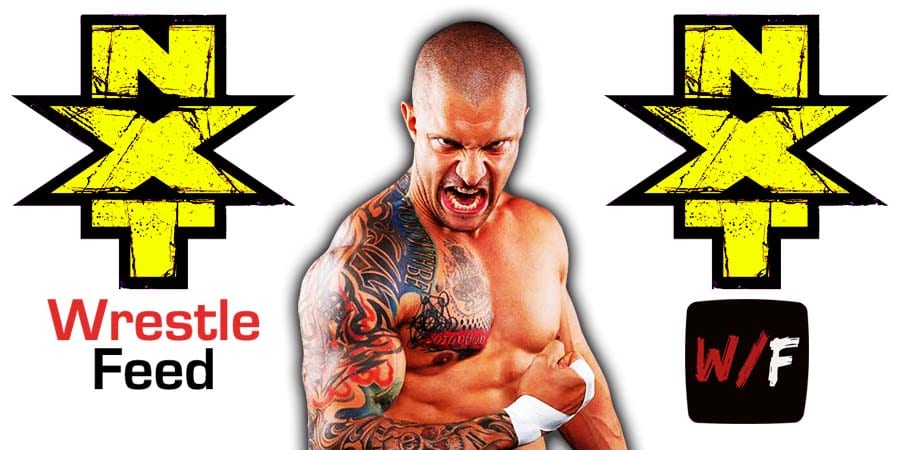 – Tyler Rust def. Bobby Fish (After the match, Diamond Mine surrounded Bobby Fish, but NXT Cruiserweight Champion Kushida ran in and chased them off) 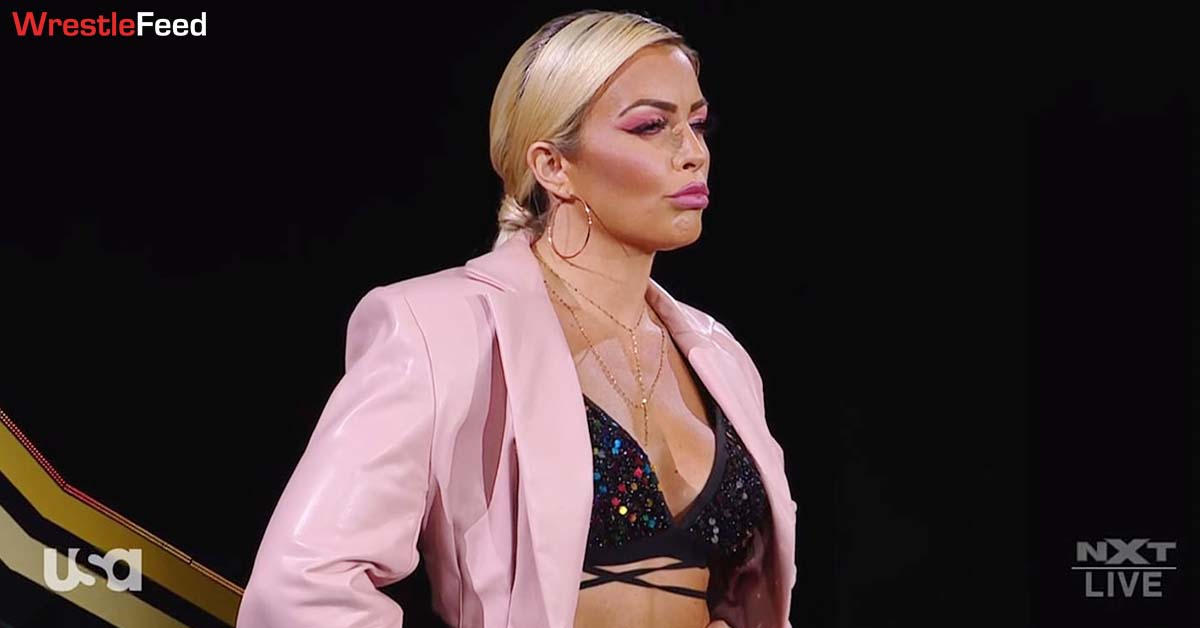 – Duke Hudson def. Ikemen Jiro to advance to the next round of the NXT Breakout Tournament

– Kacy Catanzaro & Kayden Carter def. Aliyah & Jessi Kamea (After the match, Aliyah turned on Robert Stone, said she no longer works for him and beat him down)

– Adam Cole said he’s tired of Kyle O’Reilly, and wants Samoa Joe for putting his hands on him. Cole claimed that Joe is just an overpaid security guard in a suit and wants to face him man to man.

Bronson Reed came out instead. Reed said lots of people in NXT consider Cole to be the golden boy, but he sees him as his golden opportunity. Cole tried to Superkick Reed, but Reed saw it coming.

– Karrion Kross (c) def. Johnny Gargano to retain the NXT Championship (After the match, Kross attacked Samoa Joe and choked him out)

You can watch Kross choking out Joe below:

Below are the matches that were announced for next week’s NXT:

– Diamond Mine vs. Kushida & Bobby Fish

Johnny B. Badd vs. Jackie Fulton

One Man Gang vs. Terry Bronson