– Cameron Grimes def. Duke Hudson in a No Holds Barred Match in kick off tonight’s episode of NXT 2.0 (Grimes knocked off Duke’s wig to reveal his bald look)

Below is his bald look: 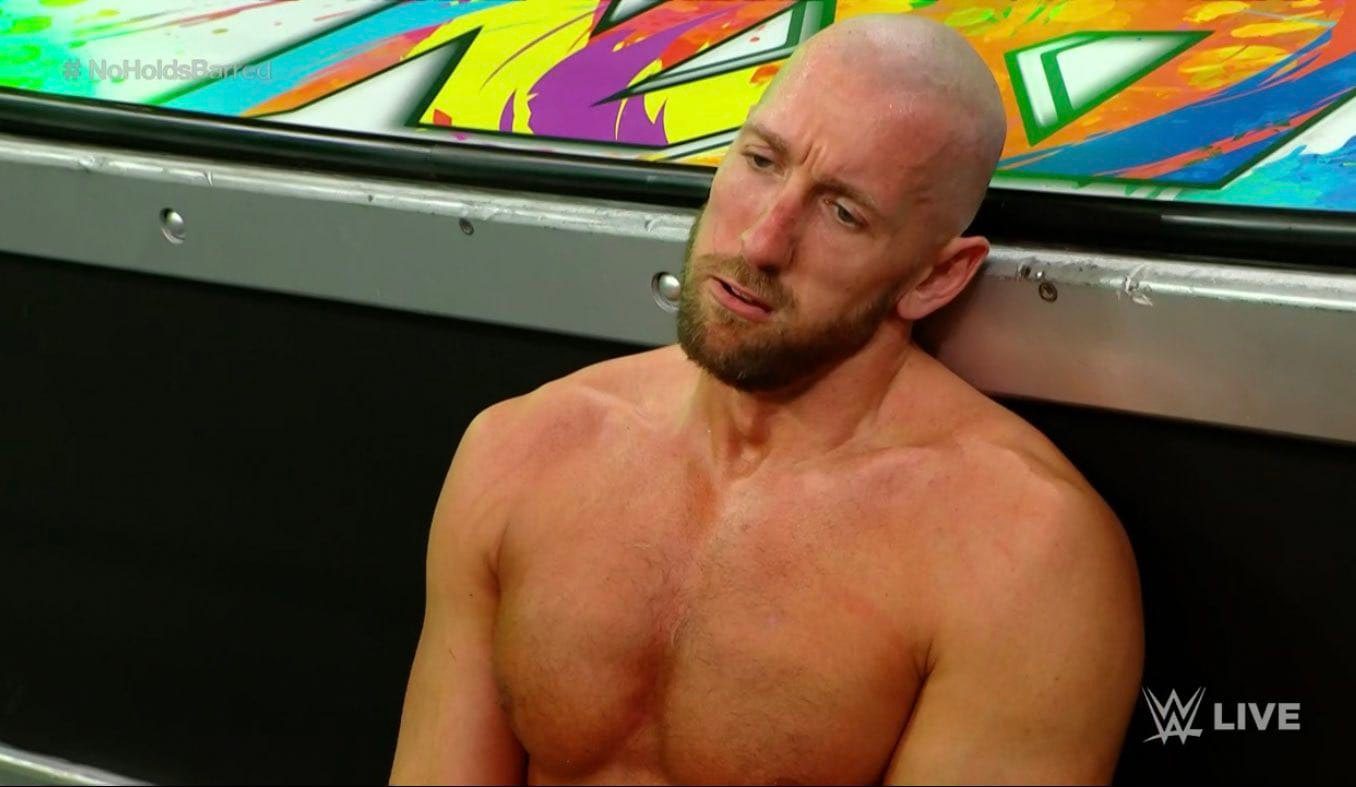 – Riddle looked through MSK’s bags and found airpods, a bat, a traffic cone, and John Cena’s custom United States Title from 2004. Riddle told MSK that those items are weighing them down and must clear their minds if they want to be NXT Tag Team Champions again one day. 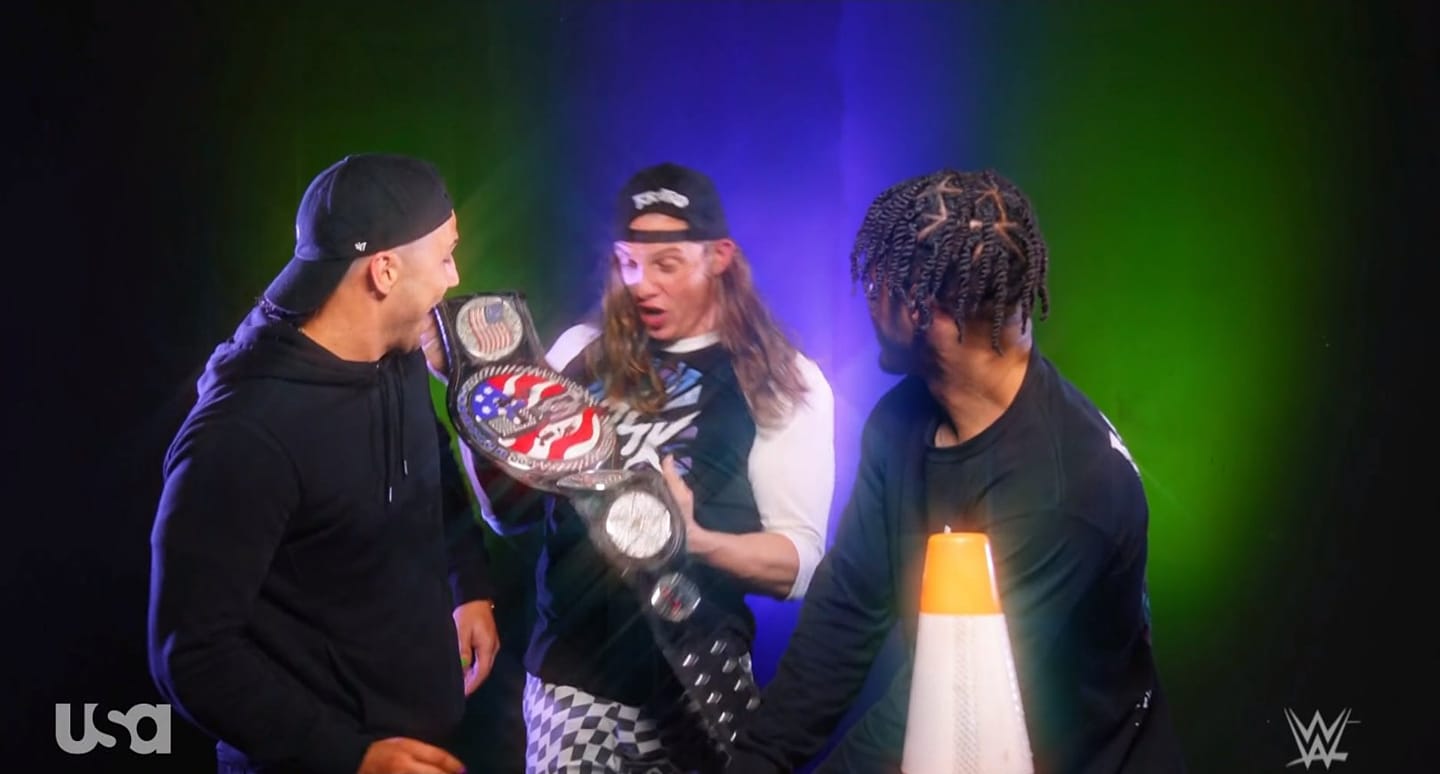 – Harland threw The Brian Kendrick down a flight of stairs.

– Bron Breakker def. NXT Cruiserweight Champion Roderick Strong (After the match, NXT Champion Tommaso Ciampa came out and took out Bron. Ciampa told Bron that he won the battle at War Games, but the NXT Title is the war)

On this day in 2019, we lost Old School WWF Veteran Moondog Rex (Real name: Randy Colley) at the age of 69.

The Moondogs won the WWWF World Tag Team Championship in 1981 from Martel & Garea, but during their reign, Moondog Rex’s Tag Team partner Moondog King was replaced by Moondog Spot.