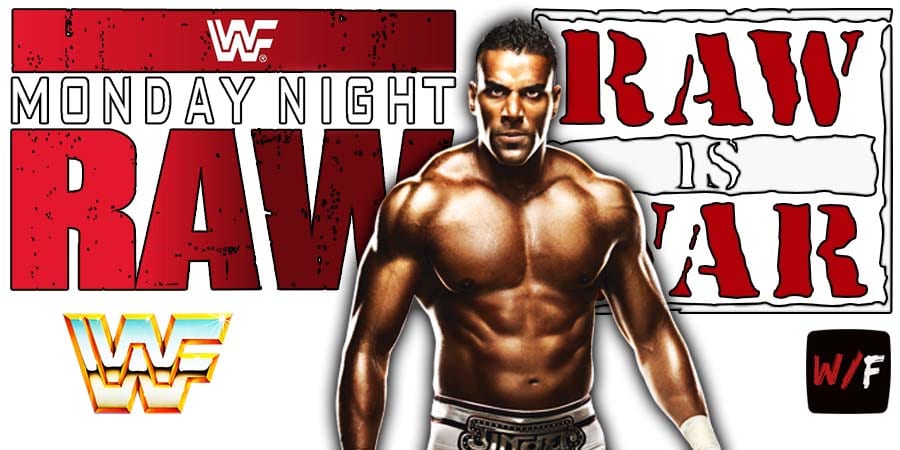 Below are the results from tonight’s go-home edition of RAW for this Sunday’s WrestleMania Backlash pay-per-view: 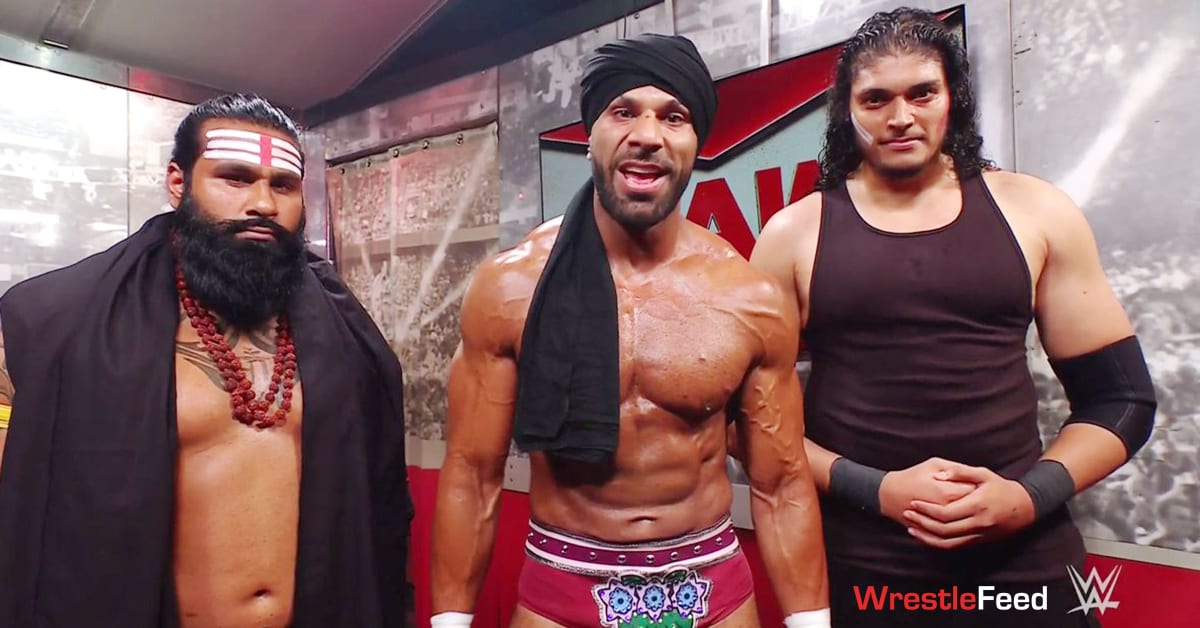 – Sheamus (c) def. Humberto Carrillo via referee stoppage to retain the United States Championship (Humberto went for a Sunset Flip Powerbomb from the ring apron to the floor and Sheamus ended up landing on top of Humberto’s leg and Humberto got injured).

– Drew Gulak said Angel Garza embarrassed him last week when he shoved a rose up his butt, and wants a rematch. Garza told Gulak next time he will shove the rose down his throat.

– Damian Preist def. John Morrison (The Miz attacked Priest after the match, but Priest fought him off. With this win, Priest earned the right to pick the stipulation for his match against The Miz at WrestleMania Backlash, and Priest chose a Lumberjack Match)

"Some may see me as a supermodel, but I like to see myself as a super role model."#WWERaw #EvaLution @natalieevamarie pic.twitter.com/shDZhKa0iY

– Drew McIntyre def. WWE Champion Bobby Lashley via DQ (During the ending moments of the match, McIntyre delivered a Claymore Kick to Lashley and Braun Strowman’s music hit and he attacked McIntyre from behind to cause the DQ. Strowman then hit McIntyre with a Powerslam. Lashley then shook hands with Strowman, but Strowman picked him up and delivered a Running Powerslam. Strowman then powerslammed Lashley through the barricade on the outside. Strowman then ended the night by hitting another powerslam on McIntyre in the ring)

This episode was broadcasted from the HP Pavilion in San Jose, California and featured matches & storyline segments on the road to the ‘WWE Bad Blood 2004’ PPV.