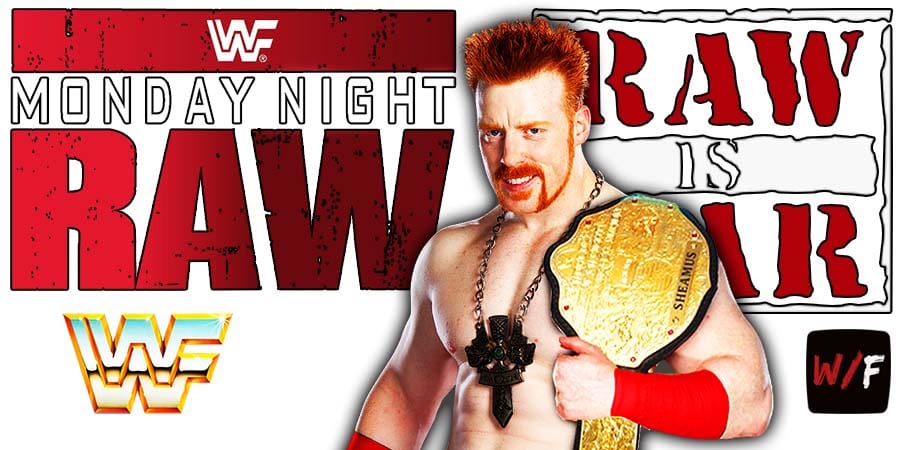 – On Miz TV, The Miz said he got injured for the first time ever, at WrestleMania Backlash in the Lumberjack Match. John Morrison said he came prepared to defend himself from aliens, vampires, plumbers or whatever else. Morrison pulled out a garlic necklace, and a drip stick.

– Charlotte Flair failed to defeat Nikki Cross in under 2 minutes, so Nikki is declared the winner.

– Reginald def. Shayna Baszler in an Intergender Match with a Roll Up after Shayna got distracted by pyro.

– Ricochet def. United States Champion Sheamus with a Roll Up after Humberto Carrillo caused a distraction.

– Humberto Carrillo def. Sheamus with a Roll Up after Ricochet caused a distraction (Sheamus possibly got his nose broken during the match. He was bleeding) 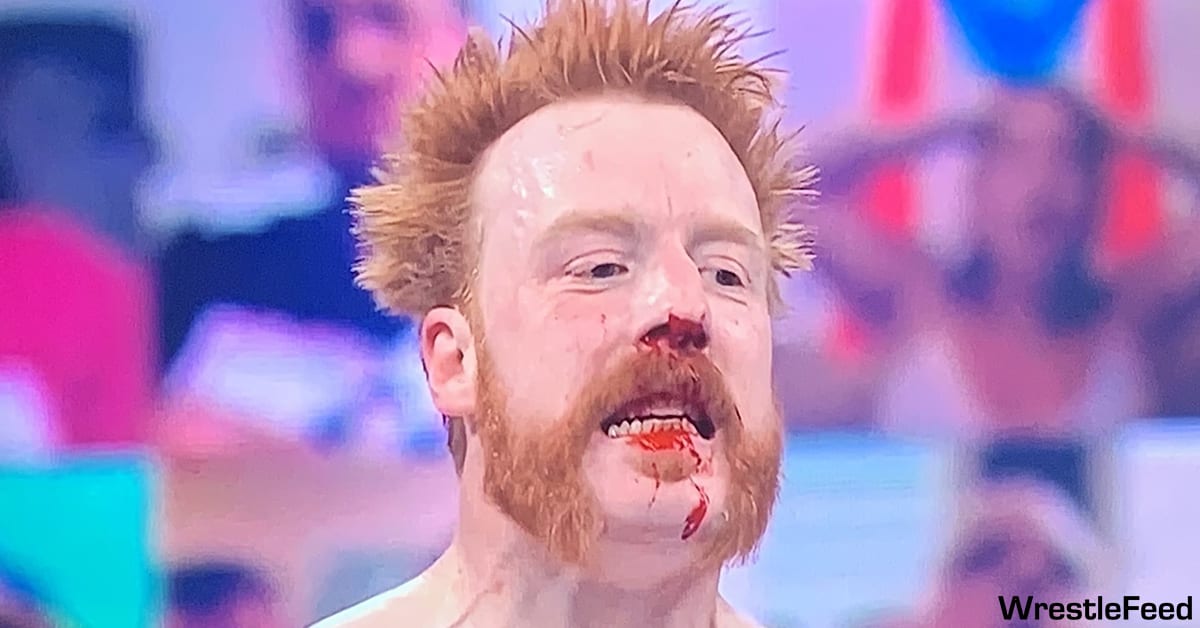 – Reginald appeared on Alexa Bliss’ Playground show, but Shayna Baszler interrupted and attacks him. Alexa told Shayna that she wasn’t invited, and that Lilly doesn’t like her. Shayna called Lilly a stupid doll, and told Alexa they need to have a chat next week.

– Elias said Jaxson Ryker has become unhinged and his priorities are out of whack. Elias said the idea of sitting in a car going town to town for hours at a time next to Ryker makes him sick, and doesn’t want to be around him anymore.

– Mustafa Ali told Mansoor to be careful of who he befriends, as everyone is just trying to get ahead and will gladly stab him in the back. Ali said not to trust anybody. Mansoor asked Ali why should he trust him? Ali smiled at Mansoor and said now he’s getting it.

– Drew McIntyre def. Kofi Kingston to earn a WWE Championship match against Bobby Lashley at the Hell In A Cell 2021 PPV.