This episode was pre-taped at the Bobcats Arena in Charlotte, North Carolina and featured matches & storyline segments on the road to the ‘WWE Vengeance 2007: Night of Champions’ PPV.

Below are the results from tonight’s WWE RAW:

– RAW kicked off with Dolph Ziggler’s return to the red brand. Ziggler and Robert Roode have been traded to RAW in return of AJ Styles to SmackDown. Dolph said he’s responsible for Drew McIntyre’s success, and wants what’s owed to him. Drew offered Dolph a WWE Championship Match for Extreme Rules. 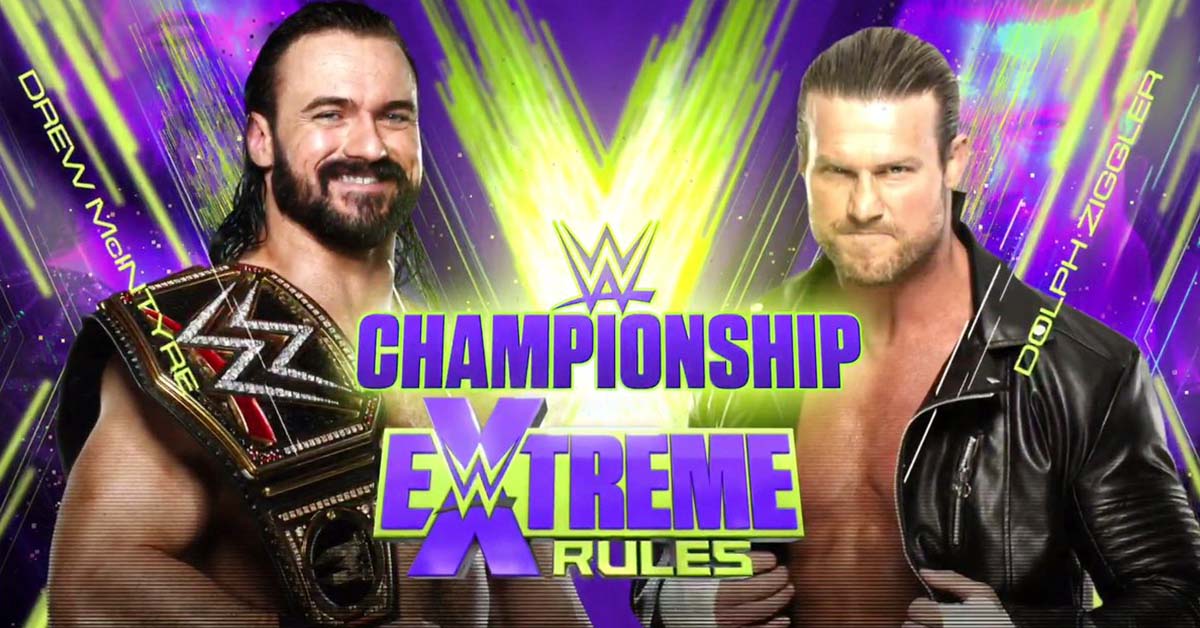 – Nia Jax claimed she was screwed over at Backlash and again by the Referee last week, and wants to know why Charlotte Flair is getting a title match instead of her. Charlotte interrupted and they get into a fight and had to be separated by a lot of referees.

– Edge said that he tore his triceps at Backlash, and had to watch what Randy Orton did to his best friend Christian last week. Edge says Randy is going to wish Cowboy Bob Orton was firing blanks when he conceived him. Edge said the Rated R Superstar has been awakened and is coming after Randy when he’s cleared.

"You woke up the side of me that will sink to ANY level to get what he wants." 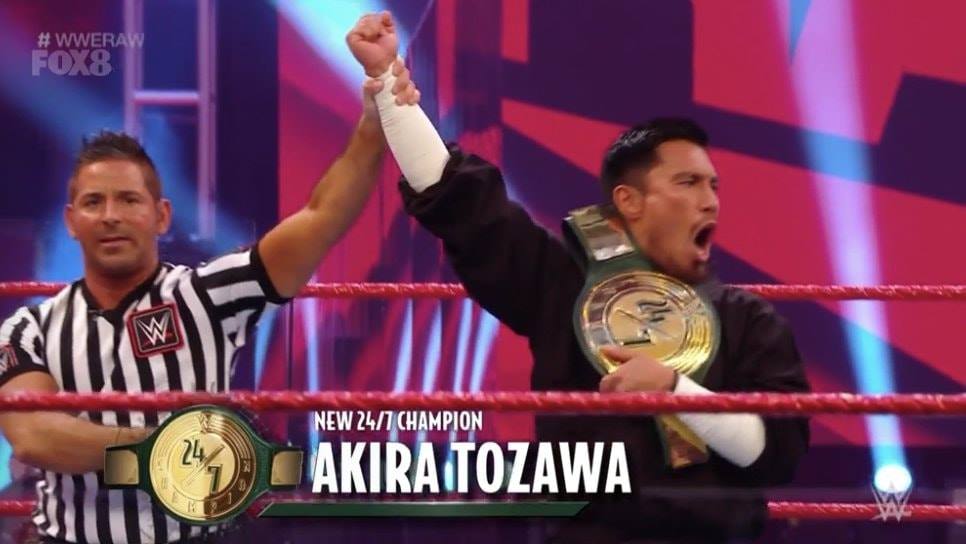 – Ric Flair came out and wants Randy Orton to be labeled the “Greatest Wrestler Ever”. Big Show interrupted and said Randy is just a parasite, and will pay for what he did to Edge and Christian. Randy said it would be a shame if what happened to them happens to Show as well. Earlier in this segment, Orton said he’s back to being the “Legend Killer” and referred to Big Show as a Legend, thus once again hinting an attack on him.

"From the first second I met you, I knew you were a narcissistic parasite."@WWETheBigShow has FIGHTIN' WORDS for @RandyOrton on #WWERaw! pic.twitter.com/x3A2LjuFrM

– Liv Morgan and Ruby Riott tease getting back together

– United States Champion Apollo Crews appeared on The VIP Lounge and MVP asked him to become his client once again. Crews declined and then Shelton Benjamin came out. Benjamin attacked Crews before their match.

– Rey Mysterio and Dominik came out in the main event segment and Mysterio said he’s gonna take care of Seth Rollins now. However, Dominik said he isn’t going anywhere and called out Rollins for a fight.

Rollins then came out and threatened to attack them, and then Murphy and Austin Theory came out. However, Aleister Black and Humberto Carrillo came out as well and a huge brawl broke out! Mysterio then hit Rollins with a 619.