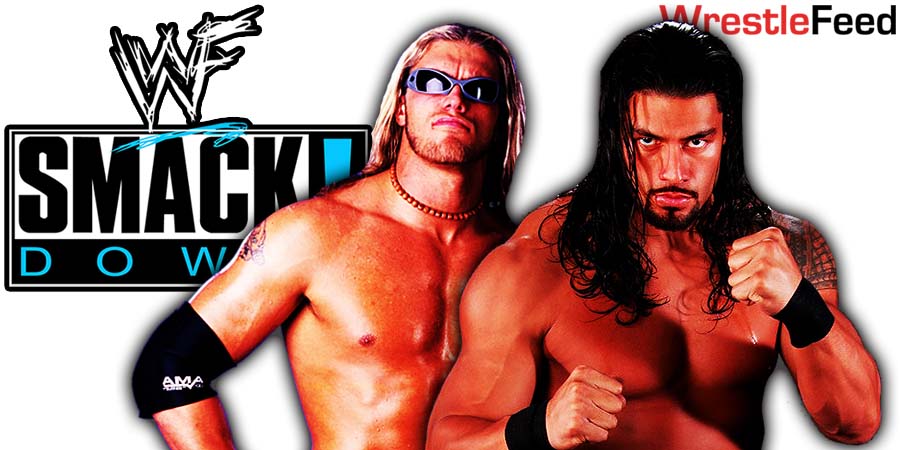 Below are the results from tonight’s post-Royal Rumble edition of SmackDown:

– SmackDown kicked off with a tribute graphic for Butch Reed.

In memory of "The Natural" Butch Reed. 🙏#SmackDown pic.twitter.com/AgY71WAQcN

– Universal Champion Roman Reigns got angry when Men’s Royal Rumble 2021 winner Edge didn’t show up during the opening segment. Reigns told Edge he wants his decision by the end of the night.

– Cesaro def. Daniel Bryan via submission (Bryan tapped out to the Sharpshooter. Cesaro showed respect to Bryan after the match and this could be the beginning of Cesaro turning babyface)

– Seth Rollins will return to SmackDown next week 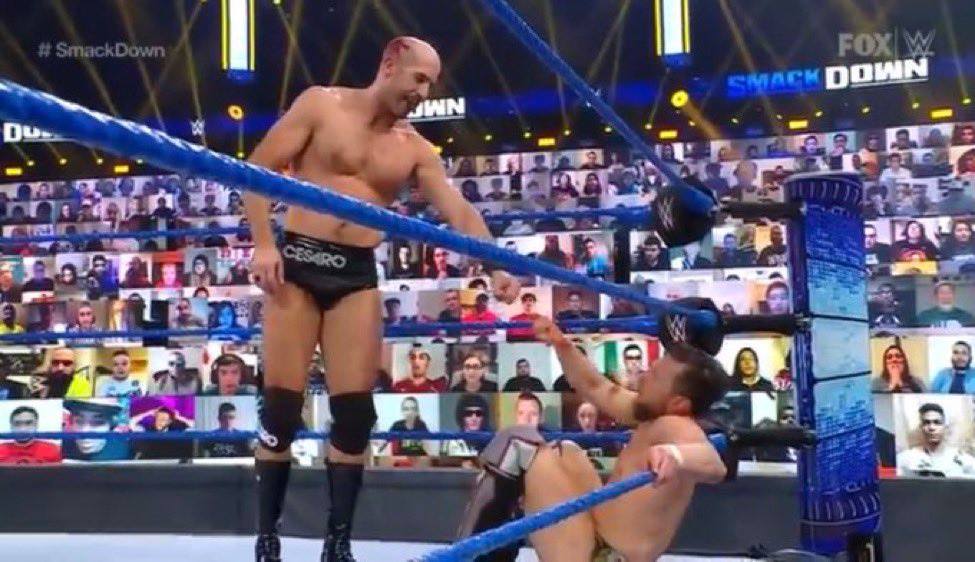 – During an in-ring segment with Women’s Royal Rumble 2021 winner Bianca Belair, Carmella and SmackDown Women’s Champion Sasha Banks, Sasha said that Bianca is the strongest and the fastest, but not the best. Reginald told Bianca multiple times that she can’t beat Sasha. This led to Bianca beating him up with her pony tail

– Roman Reigns and Edge came face to face. Edge asked Roman why he has back up, and Reigns told Jey Uso & Paul Heyman to leave the ring. Reigns then told Edge to acknowledge him as the Main Event of WrestleMania. Kevin Owens appeared out of nowhere from behind and delivered a Stunner to Reigns to end the show.