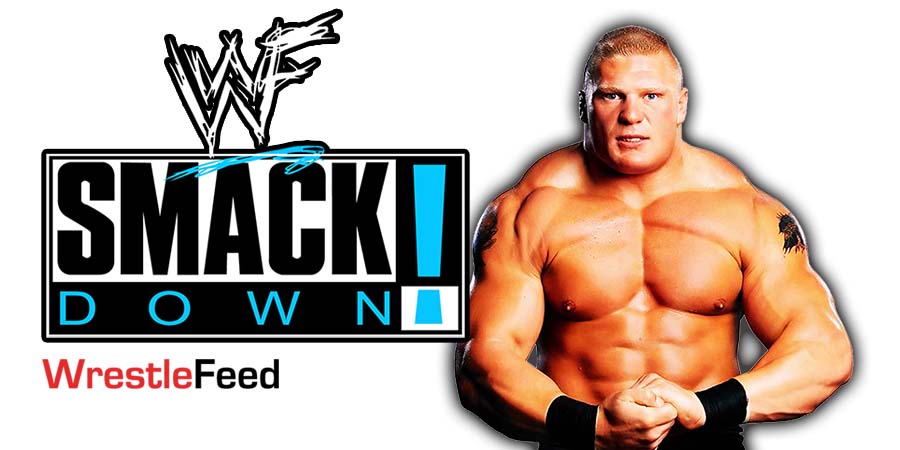 – Tonight’s SmackDown kicked off with Sami Zayn coming out on a wheelchair with a neck brace on. Sami said he’s the toughest man in WWE, and that it took two of the most dominant men in WWE to put him in a wheelchair.

– In a backstage segment, Kayla Braxton asked Lesnar what was the point of what just happened, and Lesnar said she should ask his advocate, Paul Heyman. 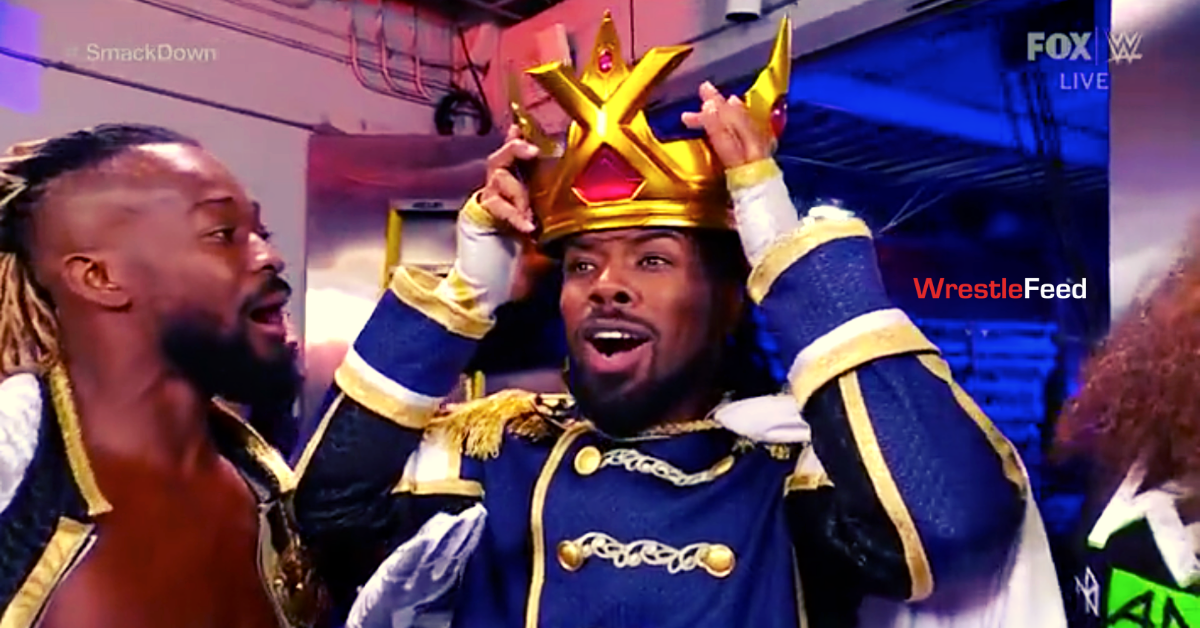 – WWE aired a tribute video for Blackjack Lanza, who passed away a few days back.

– In a backstage segment, Kayla Braxton asked Paul Heyman if he’s the Advocate for Brock Lesnar. Heyman requested her to not ask that. Kayla then asked how Roman Reigns will react to what happened tonight. Heyman looked worried and had no answer.

– Before her in-ring return match could begin, Sonya Deville revealed that Natalya & Shayna Baszler will be at ringside. Naomi then attacked Shayna, and Sonya exited the ring. The heels then surrounded Naomi and Xia Li made her debut. Xia and Naomi fought him the heels. Naomi was about to lay out Sonya, but Shayna & Natalya pulled her out of the ring.

– Brock Lesnar met Adam Pearce backstage. Lesnar thanked Pearce for the suspension because he got some time off. Also, the $1 million fine went to charity. Lesnar said he used the time off to butcher a moose, which he named ‘Pearce’. 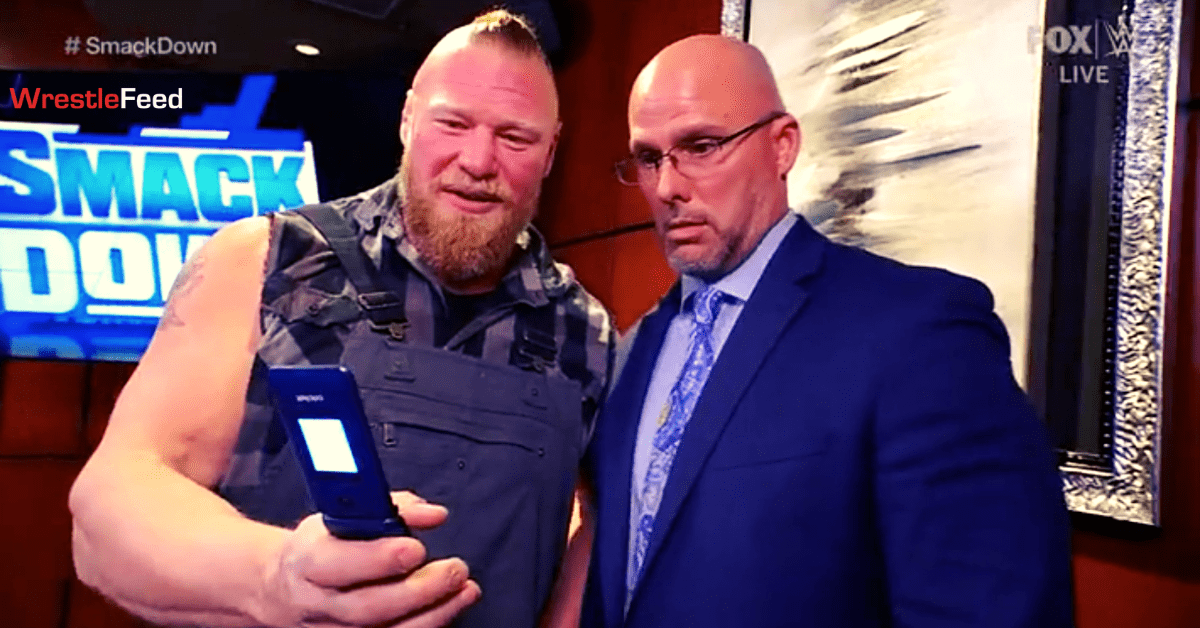 5. Brain Busters vs. The Rockers