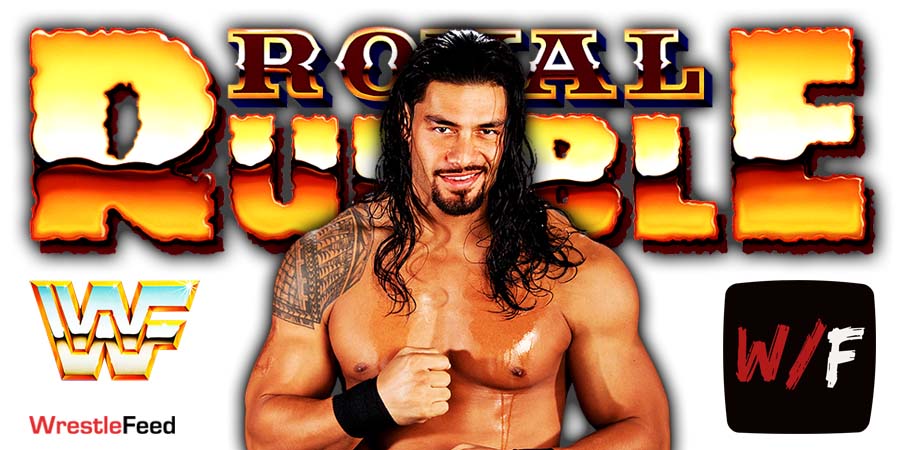 WWE Champion Brock Lesnar and Paul Heyman then came out. Lesnar then stopped Heyman and did his own introduction, and then told Roman to acknowledge him.

Lesnar said he got what he wanted last Saturday (WWE Championship) and now it’s time to give the fans what they want (Lesnar winning the Universal Championship). Lesnar then challenged Roman to a Title vs. Title match.

Heyman then got upset and said he loved his Tribal Chief, and Brock asked Heyman what he just said. Lesnar told Heyman to shut up and Reigns laid out Lesnar with a Superman Punch!

Reigns then left the ring while saying Brock is the #2 champ in WWE and he’s #1.

– Rick Boogs def. Sami Zayn (Knoxville entered the ring after the match and threw Zayn over the top rope. The ring announcer then announced that Johnny Knoxville is officially a part of the Men’s Royal Rumble 2022 match)

– Charlotte Flair announced that she’s going to enter the Women’s Royal Rumble 2022 match. Charlotte also announced a list of names that will be in this match. You can check it out below:

It looks like WWE has reached a deal with IMPACT Wrestling, that’s why Mickie James is appearing at a WWE PPV while being a Champion in IMPACT Wrestling. Pat McAfee even mentioned IMPACT on Commentary.

Naomi then came out and said Charlotte doesn’t have to wait till Royal Rumble to find out who she’s going to face at WrestleMania 38. Naomi then slapped Charlotte.

– SmackDown Women’s Champion Charlotte Flair def. Naomi (Sonya Deville screwed Naomi multiple times during this match when she was about to win, by announcing that this match can’t be won by count-out and disqualification)

– In a backstage segment, Adam Pearce told Sonya Deville that WWE management has told him to announce Roman Reigns’ challenger for the Universal Championship for Royal Rumble 2022 by the end of the night.

– Sheamus announced his entry into the Men’s Royal Rumble 2022 match.

– Adam Pearce went to Roman Reigns’ personal locker room and said he has decided who will challenge for the Universal Title at Royal Rumble 2022. Roman said there’s no one on his level on SmackDown, so he doesn’t care who it is.

– The Usos (c) def. The New Day in a Street Fight to retain the SmackDown Tag Team Championship 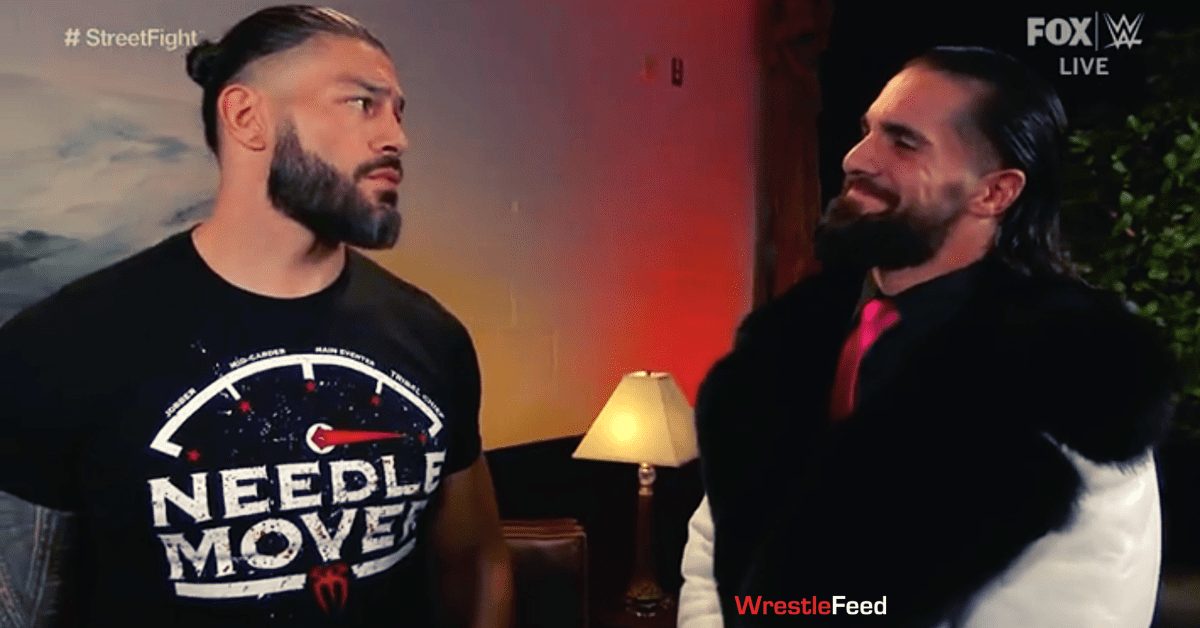 Later on, he appeared at the 2005 ECW (WWE) One Night Stand and then became a member of the ‘WWE ECW on ScyFy’ roster, but only wrestled 1 televised match on the show before being released in 2007.

Chris then went back to independent wrestling, where he wrestled until his retirement in 2020.