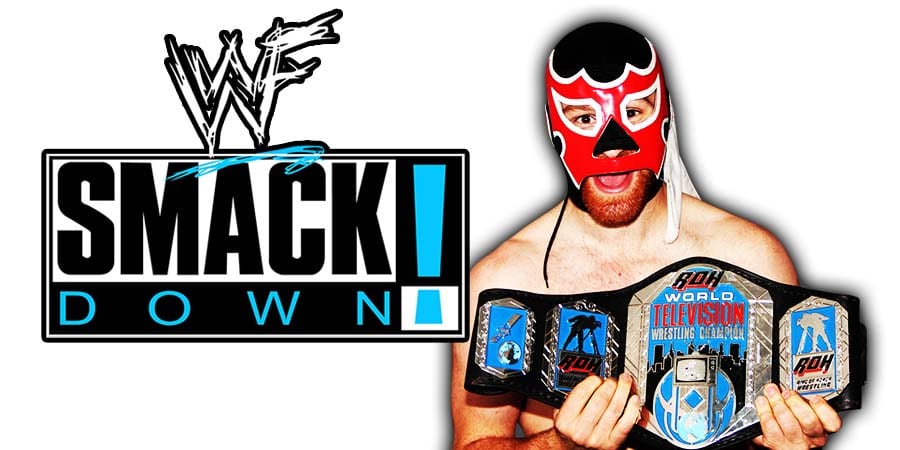 Below are the results from tonight’s post-Clash Of Champions episode of WWE Friday Night SmackDown:

– Otis def. John Morrison (Otis will represent himself in court next week)

– Kevin Owens interviewed Alexa Bliss on the KO Show, then got attacked by The Fiend when Alexa said “Let Him In”. Fiend took out Owens with the Mandible Claw and then officially joined forces with Alexa 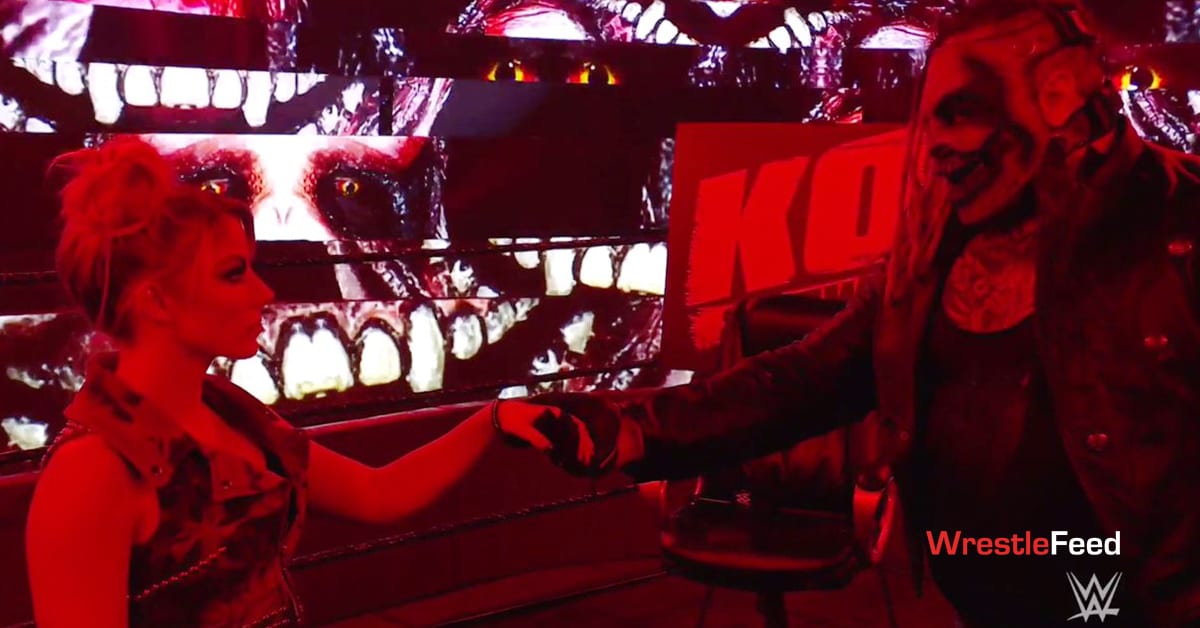 – Carmella was revealed as the mystery blonde woman

Goldberg vs. The Harris Brothers