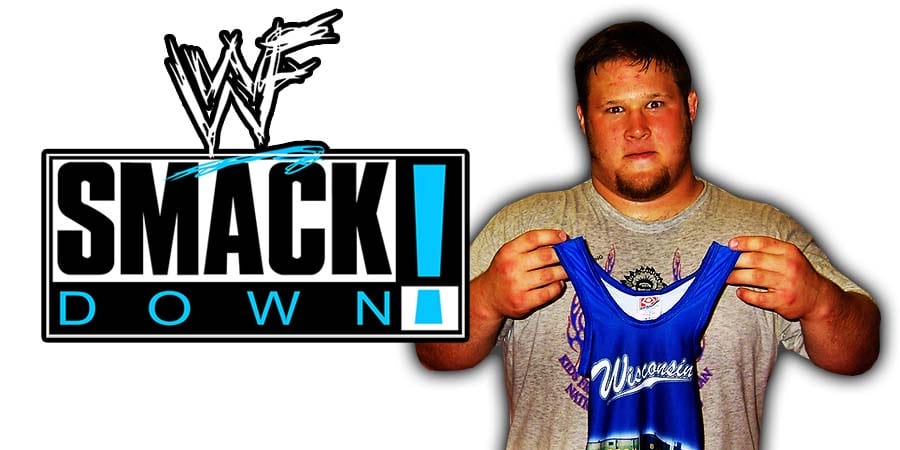 Below are the results from tonight’s episode of Friday Night SmackDown:

– Roman Reigns got interviewed in the ring by Kayla Braxton, but got upset with her for asking stupid questions. Kevin Owens interrupted and challenged Roman to a TLC match for the Universal Championship at TLC 2020 PPV. Roman accepted the challenge. Roman told Owens that he’s a gentleman and won’t whip his a$$ with a lady in the room. Kevin told Roman to grow a pair and stop being a b*tch

– In a sit-down interview at separate locations, Carmella said Sasha Banks is jealous of her, while Sasha said Carmella has never been in the ring with a badder b*tch than her. Sasha Banks vs. Carmella for the SmackDown Women’s Championship has been made official for TLC 2020

– King Corbin (with Steve Cutler & Wesley Blake as his bodyguards) def. Murphy (with the Mysterio Family)

This episode featured pre-taped matches & storyline segments on the road to the “WCW Starrcade 1993” PPV.