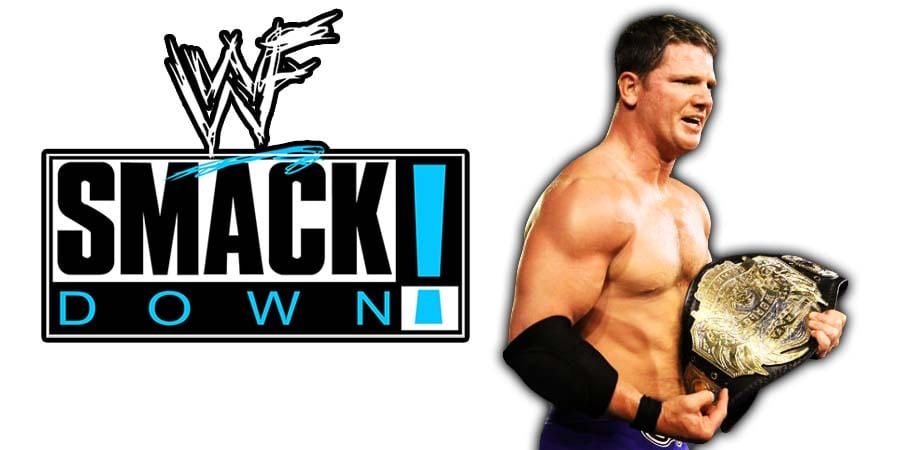 It was pre-taped in Canton, Ohio and featured matches, promo videos, interviews & storyline segments on the road to the ‘WWF King of the Ring 1994’ PPV.

Below are the complete results from tonight’s go-home edition of SmackDown for this Sunday’s Backlash 2020 pay-per-view:

– During the Backlash contract signing, Sheamus demanded that Jeff Hardy should take a drug test because he doesn’t want to face a junkie. Jeff agreed to the test and filled up a cup with his urine. Sheamus keeps mocking Jeff, so Jeff threw his urine on Sheamus’ face, and the crowd chanted “YOU GOT PISSED ON”. The test came out negative, so the match is on for Backlash. Sheamus later brawled with Hardy backstage. 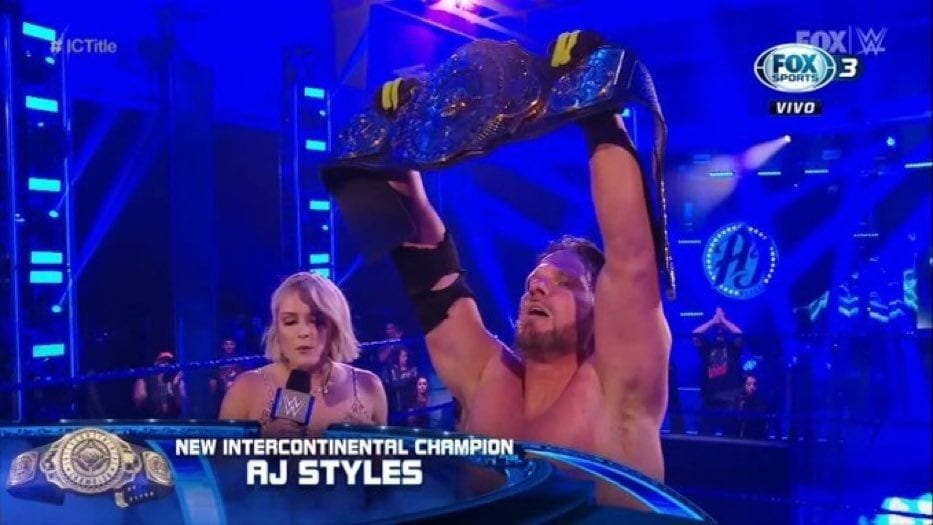 – SmackDown Women’s Champion Bayley and Sasha Banks came out to celebrate their Women’s Tag Team Championship win and got interrupted by Alexa Bliss & Nikki Cross. The IIconics then appeared on the titantron. Alexa & Nikki then attacked Bayley & Sasha and threw them out of the ring.

– Matt Riddle will make his official SmackDown debut next week